Facts about the Battle of Atlanta, including dates, casualties, participants, who won, and more interesting details you might not know. This fact sheet provides a quick overview of the battle and is for kids doing research and students preparing for the AP U.S. History (APUSH) exam. 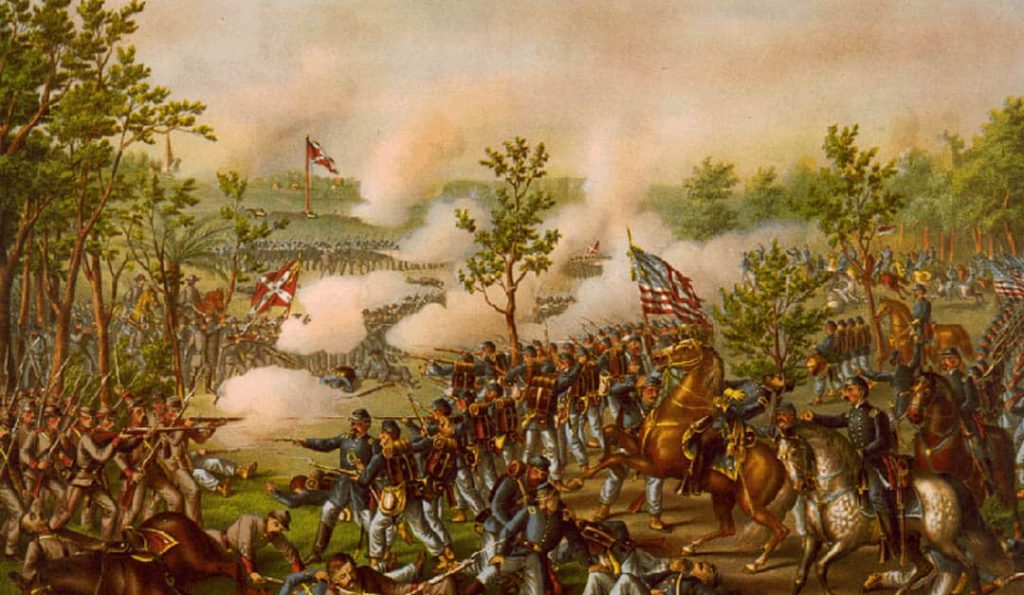 This illustration depicts fighting at the Battle of Atlanta. Image Source: Library of Congress.

Results of the Battle of Atlanta

Timeline of the Battle of Atlanta

This list shows the main battles and events that took place before and after the Battle of Atlanta, and how it fits into the chronological order of the Atlanta Campaign.