Fort Ticonderoga was a British fort at the onset of the American Revolution. It was captured on May 10, 1775, by colonial militia led by Ethan Allen and Benedict Arnold. The cannon and artillery were eventually taken to Boston, where they were used to fortify Dorchester Heights during the Siege of Boston, which forced the British to evacuate the city.

After the battles of Lexington and Concord on April 19, 1775, the colonial militia forces chased the British back to Boston and surrounded the city. The Siege of Boston had begun but the provincial militia did not have the cannon and artillery needed to bombard the British and them out of Boston. It was well known throughout New England that there were cannon and artillery at the British forts at Ticonderoga and Crown Point, and even before the first shot was fired at Lexington, plans had been set in motion by Connecticut to conduct an expedition to capture Ticonderoga. In those first days of the war, some of the colonies were still fighting with each other over land and even for the glory and spoils of war. Not long after Connecticut launched its expedition, with Ethan Allen as its field commander, Massachusetts did the same. Benedict Arnold was in command of the Massachusetts expedition. Along the way, the two expeditions joined together. The British at Ticonderoga and Crown Point were not aware war had broken out and were not expecting an attack of any kind.

Facts About the Date and Location of the Battle

Facts About the Prelude to the Battle 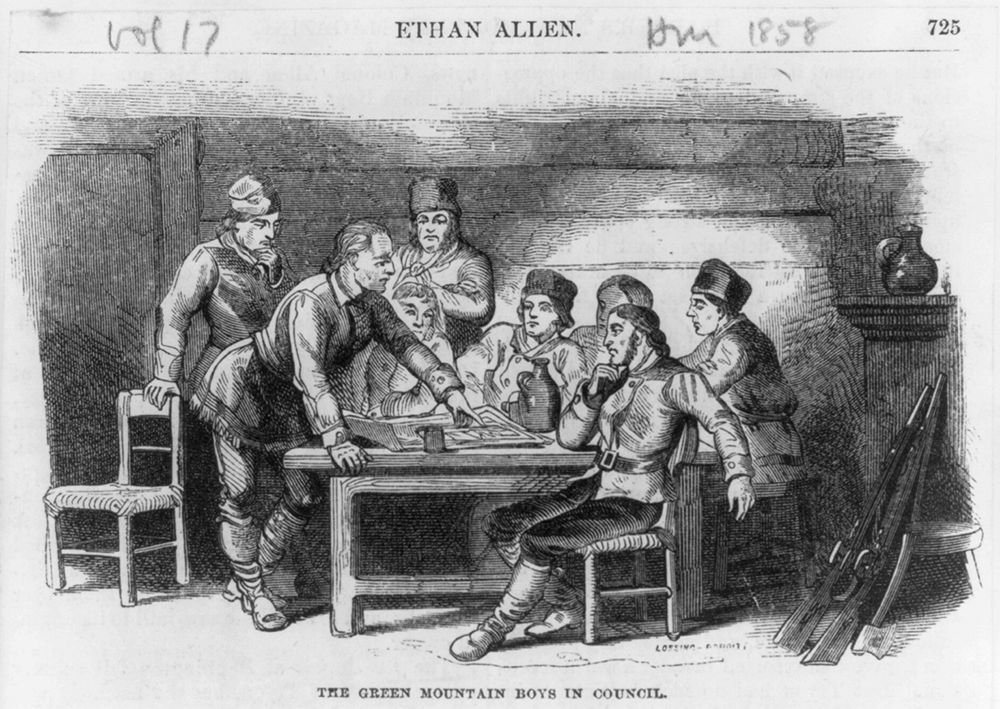 Facts About Key Participants in the Battle

Facts About Key Events of the Battle

Facts About Casualties of the Battle

Facts About Result and Aftermath of the Battle

Timeline of the Battle of Fort Ticonderoga

This timeline shows how the Battle of Fort Ticonderoga fits into the events of the Canada Campaign of 1775–1776.