The Battle of Montreal, also known as the Battle of Longue-Pointe, was fought from September 24-25, 1775, during the Revolutionary War. The battle was won by the British forces, who defeated American forces led by Ethan Allen. Allen was captured and eventually sent to England where he was held as a prisoner of war.

When Parliament passed the Quebec Act of 1774, the boundaries of Canada were extended south to the Ohio River. Colonies that bordered the Ohio Country were alarmed because Americans were already expanding westward and settling in the area.

After the battles of Lexington and Concord in April 1775, militia forces under the command of Ethan Allen captured Fort Ticonderoga and Crown Point on Lake Champlain, which helped give the Americans control of the Hudson River Valley. Despite this, the Continental Congress still viewed Canada as a threat.

The Continental Congress organized the militia forces that were laying siege to Boston into the Continental Army and named George Washington as commander-in-chief. The Congress also decided that a takeover of Canada was an important part of defeating the British in North America, and a plan was put in place to invade Canada and capture Montreal and Quebec.

Montgomery sent Ethan Allen and John Brown out into the countryside to recruit Canadians to help the Americans in their fight against the British. When they had enough recruits they were supposed to return to Fort St. John. However, Allen and Brown decided on another course of action and they attempted to capture Montreal on their own.

Facts About the Date and Location of the Battle 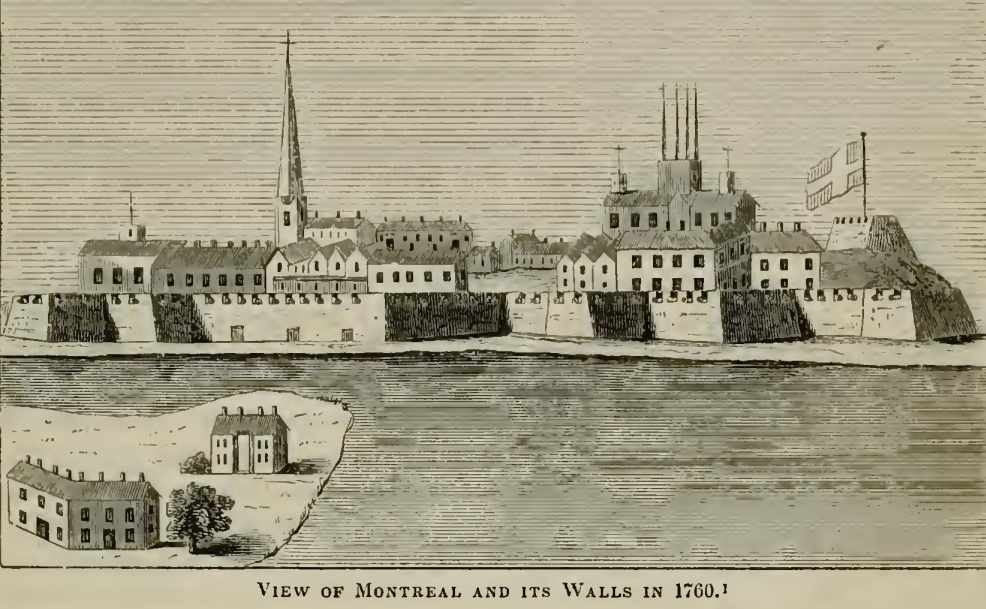 Illustration of the fortified city of Montreal, as it appeared in 1760.

Facts About the Prelude to the Battle

Facts About Key Participants in the Battle

Facts About Key Events of the Battle

Facts About Casualties of the Battle

Facts About Result and Aftermath of the Battle

Timeline of the Battle of Montreal

This timeline shows how the Battle of Montreal at Longue-Pointe fits into the events of the Canada Campaign of 1775–1776.