In the decisive battle of the American Revolution, Cornwallis surrendered his army to Washington on October 19, 1781 at Yorktown.

The Battle of Yorktown occurred during the months of September and October 1781, at Yorktown, Virginia. American and French ground forces under the commands of General George Washington and General Jean Comte de Rochambeau, in concert with French naval forces under the command of Admiral François-Joseph, Comte de Grasse, surrounded and entrapped the British army commanded by Lieutenant General Charles Cornwallis. Following a siege and bombardment lasting about 20 days, Cornwallis surrendered his army to Washington on October 19, 1781. Although sporadic and bitter fighting continued in the South for several months, the victory at Yorktown was the last major engagement of the American Revolution and effectively ended the conflict in the Americans’ favor.

This timeline presents the events of the Battle of Yorktown and the siege in chronological order.

Prelude to the Siege of Yorktown

The Franco-American Alliance was formed when France and the United States signed two treaties. One was the Franco-American Treaty of Amity and Commerce, which established diplomatic and economic ties between the two nations. The other was the Treaty of Alliance, which created a military alliance between the two nations. The American representatives who negotiated the treaties were Benjamin Franklin, Arthur Lee, and Silas Deane. 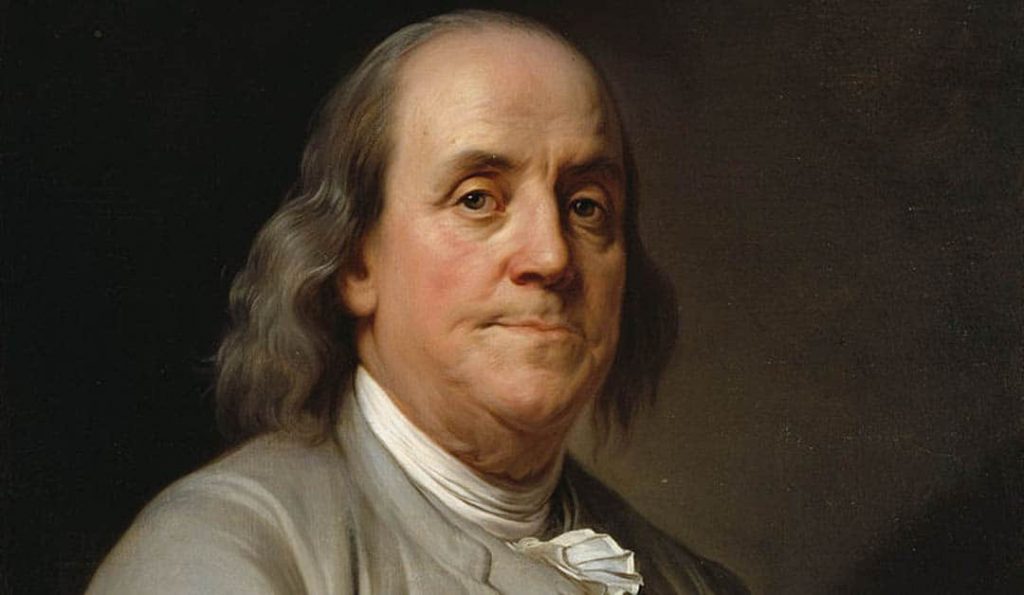 France informed Britain that it had recognized the United States as an independent nation.

Britain responded to the news of French support for America by declaring war on France.

The British had occupied Philadelphia for nine months. However, they did not feel they could maintain control after they learned the French had entered the war. Around 15,000 troops under the command of General Henry Clinton were evacuated to New York, to strengthen the defenses there.

In the spring of 1780, the British devised a plan to defeat the American forces in the south. Once that was accomplished, those forces would march north.

In July, French forces under the command of Rochambeau arrived at Newport, Rhode Island.

American forces under the command of General Horatio Gates were crushed by Cornwallis at Camden, South Carolina.

Cornwallis led his troops into Virginia, where he took command of all British forces. He waged a campaign of destruction throughout Virginia.

Cornwallis settled in at Yorktown, Virginia, after conducting raids in Virginia. He planned to use Yorktown as a base to resupply his army and continue his campaign in Virginia.

Spies working for Marquis de Lafayette found out about the British plan. Lafayette relayed the information to General George Washington, and Washington instructed Lafayette to use his 5,000 troops to block Cornwallis from escaping by land.

Washington was informed that a French fleet, under the command of Admiral de Grasse was sailing to the Chesapeake Bay from the Caribbean. De Grasse had 28 ships, support vessels, and around 3,000 troops with him.

De Grasse and the French fleet arrived from the West Indies. They delivered supplies and men to the Marquis de Lafayette.

Washington and his army march through Philadelphia to cheers.

Cornwallis was informed that reinforcements were going to arrive at any time.

A final strategy meeting was held between the American and French commanders. Washington and Henry Knox met with Rochambeau and de Grasse on board the French flagship, Ville de Paris.

Washington and de Rochambeau arrived in Yorktown, and the Siege began. 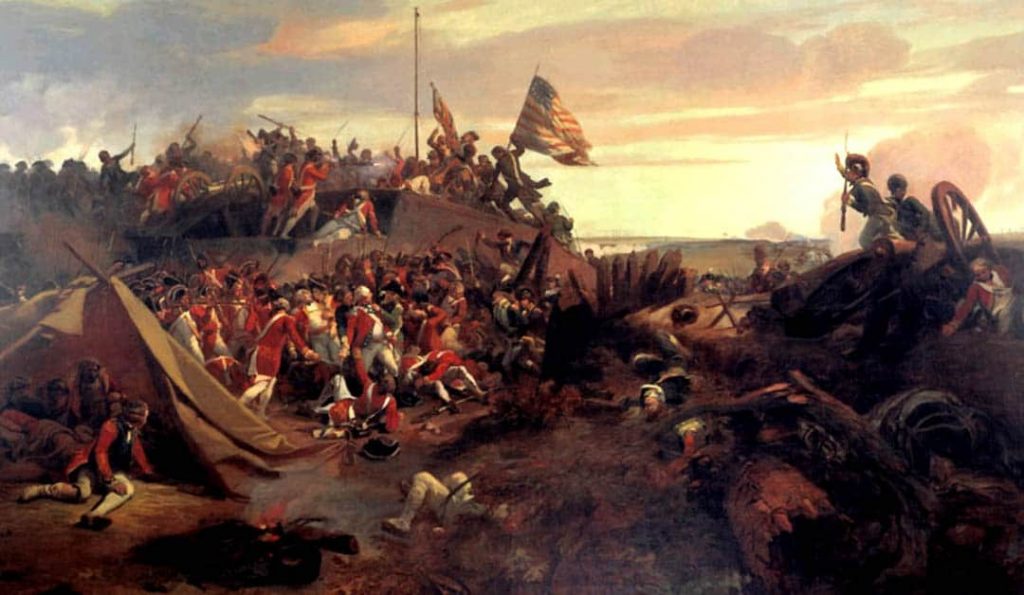 British troops led by Colonel Robert Abercromby attacked, attempting to spike American and French cannons.  Although they were able to damage several cannons and guns, they were turned back by the French. The cannons and guns were repaired by morning and the bombardment of Yorktown resumed.

The British attempted to sneak out of Yorktown by crossing the York River, but a storm blew in and ruined the plan. They were forced to halt the operation. Cornwallis met with his officers, and they agree they have no option but to surrender.

A drummer boy, followed by an officer waving a white handkerchief, appeared and approached the American and French troops.

The Americans, French, and British negotiated the terms of surrender.

Outcome of the Battle of Yorktown

On October 19, 1781, the Articles of Capitulation were signed. Cornwallis surrendered more than 7,000 officers and men. Cornwallis refused to attend the formal ceremony and sent General Charles O’Hara in his place. O’Hara offered the sword of surrender to Rochambeau, who refused and directed O’Hara to give it to Washington. Washington also refused and instructed O’Hara to give it to his second in command, Benjamin Lincoln. At that point, the British soldiers laid down their arms between the American and French armies. 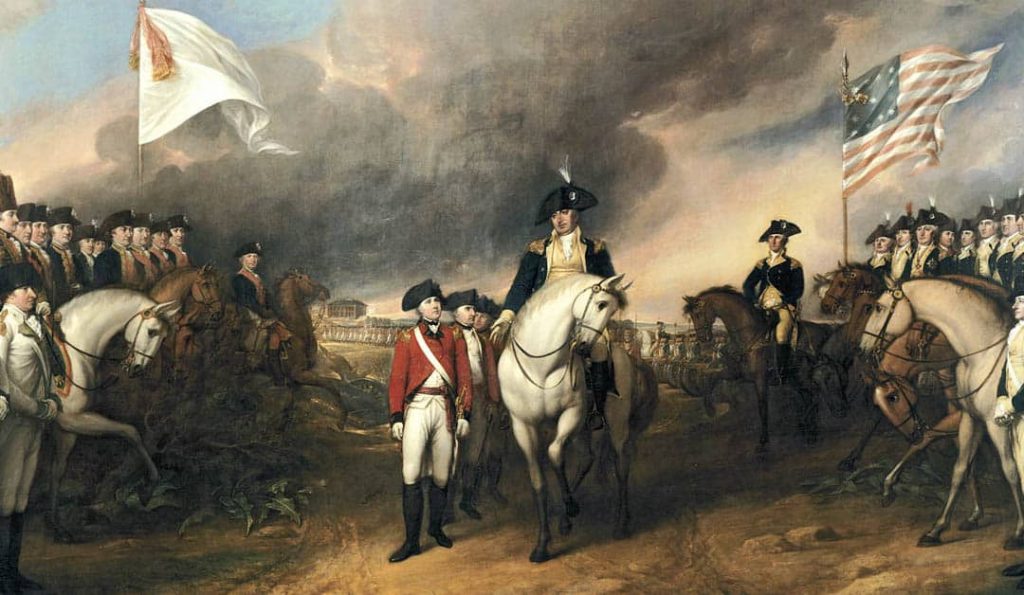 This painting by John Trumbull depicts the British surrender at Yorktown. Benjamin Lincoln is about to receive the sword from O’Hara (Public Domain).

Significance of the Battle of Yorktown

The Battle of Yorktown was significant because it was the last major battle of the American Revolutionary War. The British forces, under the command of Lieutenant General Charles Cornwallis, were forced to surrender to French and American forces led by General George Washington. The American victory sealed the independence of the fledgling United States of America and eventually led to British forces evacuating all of the positions it held in its former colonies. The American Revolutionary War officially ended when the Treaty of Paris was signed in 1783.

The Yorktown Battlefield is part of the Colonial National Historical Park in Virginia, and is open throughout the year to visitors.