Benjamin Tallmadge was an officer in the Continental Army during the American Revolutionary War. Although he fought in some important battles, he is best known for organizing and leading the Culper Spy Ring, which gathered intelligence for General George Washington. Tallmadge also played a key role in uncovering the Treason of Benedict Arnold.

Biography of Benjamin Tallmadge, Leader of the Culper Spy Ring

Benjamin Tallmadge was an officer in the Continental Army during the American Revolutionary War and was also the head of the Culper Spy Ring. Tallmadge was from New York and was offered a position in the Connecticut militia in June 1776. With that unit, he fought in the Battle of Long Island. Later that year, he was given a commission in the 2nd Regiment of Light Dragoons. In 1777, He was at the Battle of Brandywine and the Battle of Germantown. In 1778, General George Washington put Tallmadge in command of military intelligence and he was responsible for gathering information about British operations in and around New York City. Tallmadge set up a network — the Culper Spy Ring — which included Abraham Woodhull and Robert Townsend. In 1780, Tallmadge and the Culper Ring played a key role in revealing that Benedict Arnold was working with the British, which is known as Arnold’s Treason. A month later, on November 21, Tallmadge led an expedition that captured and burned Manor St. George and then burned 300 tons of hay the British had gathered for the winter. In 1781, Tallmadge moved to Washington’s headquarters and served there until the end of the war. After the war, he was a founding member of the Society of Cincinnati. He was active in politics and was elected to represent Connecticut in the United States House of Representatives. 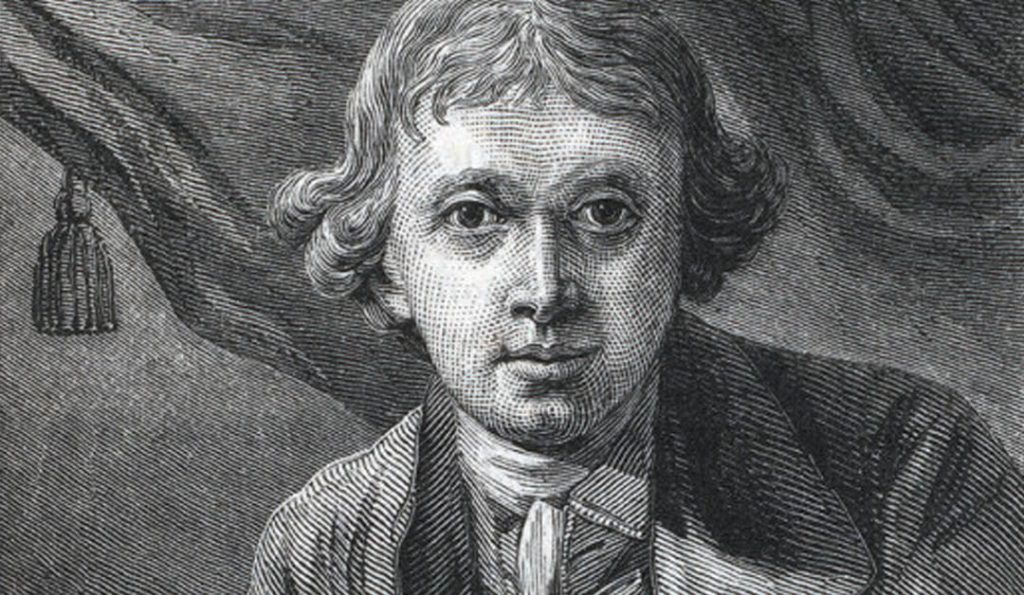 5 Things to Know About Benjamin Tallmadge

Benjamin Tallmadge was born in Setauket, New York on February 25, 1754. His father was Reverend Benjamin Tallmadge Sr. and his mother was Susannah Tallmadge. Tallmadge enrolled in Yale at the age of 15, where he met Nathan Hale and became close friends with him. After he graduated, Tallmadge taught school in Wethersfield, Connecticut.

2. After the Siege of Boston ended, Tallmadge was sent to New York to help defend against the British attack.

In 1776, he left his position as a teacher and accepted a commission in the Continental Army. His regiment, under the command of Colonel John Chester, was sent to New York to help prepare the city for the pending attack by the British. While in New York City, he drilled his men rigorously to prepare them for combat.

3. His brother, William, died on a British prison ship.

Tallmadge’s brother, William, also fought at the Battle of Long Island. However, William was captured by the British and imprisoned on a British ship. Unfortunately, he died of starvation.

The Culper Spy Ring grew over time, and one member has never been identified. Along with Woodhull and Townsend, the other members of the Culper Ring were Caleb Brewster, Anna Strong, and Austin Row. One member, who is believed to be a woman, was referred to as “Agent 355” and that person’s identity has never been revealed. The Culper Ring, which used invisible ink for some of its letters, was never discovered by the British and operated until late 1783. The Culper Code Book was developed by Tallmadge and contained 763 numbers that represented names, places, and words.

5. Tallmadge is connected to both Nathan Hale and John André, the two most famous spies captured during the American Revolutionary War.

In September 1780, Tallmadge was at the American camp at North Castle, New York when three men from the New York Militia captured a man who said his name was “John Anderson.” The militiamen found documents on Anderson that were from Benedict Arnold. Anderson was eventually interrogated by Tallmadge and admitted he was John André, a Major in the British Army. Andre was also the head of intelligence for General Henry Clinton. When Arnold learned that André had been captured, he escaped on a British ship. Meanwhile, Tallmadge took André to Tappan. André was put on trial, found guilty of spying, and hanged.

Benjamin Tallmadge is important to United States history because of his military service during the American Revolutionary War and his leadership of the Culper Spy Ring. He played a key role in uncovering Arnold’s Treason, which kept the British from taking West Point.