Facts about the Boston Tea Party, including dates, participants, the impact, and more interesting details you might not know. This fact sheet provides a quick overview of the event and is for kids doing research and students preparing for the AP U.S. History (APUSH) exam. This illustration from Currier & Ives depicts the destruction of the tea at Boston Harbor on December 16, 1773. Image Source: Library of Congress.

Definition of the Boston Tea Party

The “Boston Tea Party” is defined as an event that took place in Boston, Massachusetts on December 16, 1773, when American colonists destroyed tea owned by the British East India Company. Roughly 100 men and boys boarded three ships carrying tea, dragged the chests out of the cargo holds of the ships, smashed them open, and dumped the tea into Boston Harbor. The destruction of the tea was in protest over the British government passing the Tea Act, which gave the British East India Company control over selling tea in the colonies.

Key Fact — Parliament passed laws to raise money from the colonies, which led to resistance and the slogan “No Taxation Without Representation.”

The history of the Boston Tea Party started soon after the French and Indian War when Parliament decided to pass laws that levied taxes on the colonies in order to raise revenue. The first laws were the Sugar Act, Currency Act, and Stamp Act, which were met with political, social, and economic resistance throughout the colonies. The political reaction was led by men like James Otis, Samuel Adams, and Joseph Warren, who played a key role in developing the concepts of the American Revolution. The outrage over the Stamp Act was especially violent and contributed to the formation and rise of the Sons of Liberty. Although the Stamp Act was repealed, Parliament passed the Declaratory Act, which essentially granted it the right to pass laws to govern the colonies as it saw fit. Soon after, Parliament passed a new set of laws, known as the Townshend Acts.

Key Fact — The Townshend Acts were met with protests in the colonies, especially in Massachusetts, which led to British troops being sent to Boston to occupy the city. 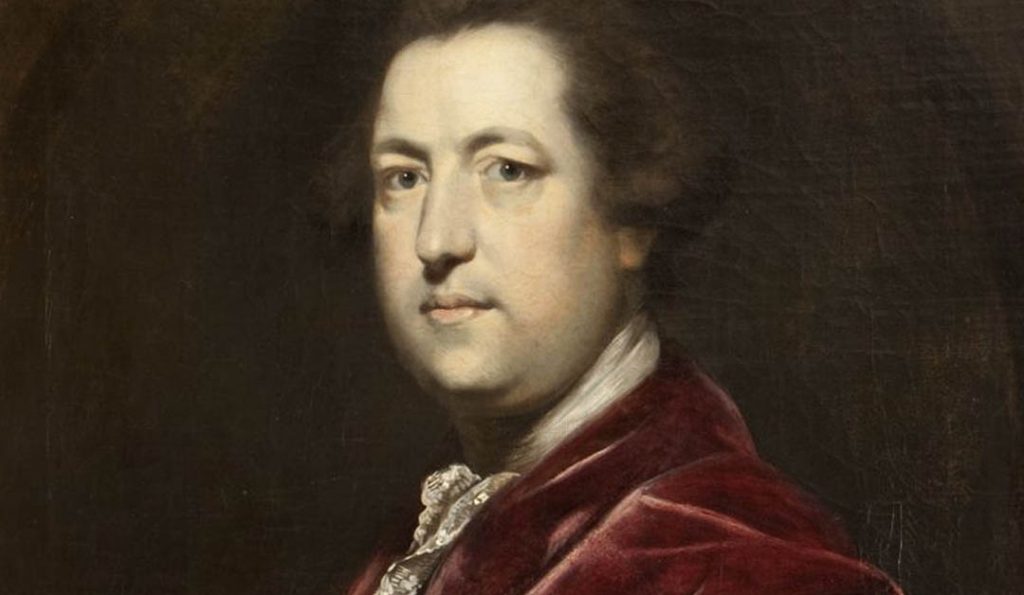 Charles Townshend was responsible for the laws known as the Townshend Act. Image Source: Wikipedia.

Battle of Golden Hill and the Boston Massacre

Key Fact — The presence of Redcoats in New York and Boston led to the Battle of Golden Hill, the Death of Christopher Seider, and the Boston Massacre.

Repeal of Townshend Acts and Increase in Smuggling Tea

Key Fact — Americans refused to buy tea from the British East India Company, which nearly put the company out of business.

Key Fact — The Tea Act lowered the tax on tea, but Americans were upset the British East India Company was given a monopoly on selling tea in the colonies.

Colonial Response to the Tea Act

Key Fact — The Sons of Liberty organized resistance in major ports and resolved to reject the tea ships. 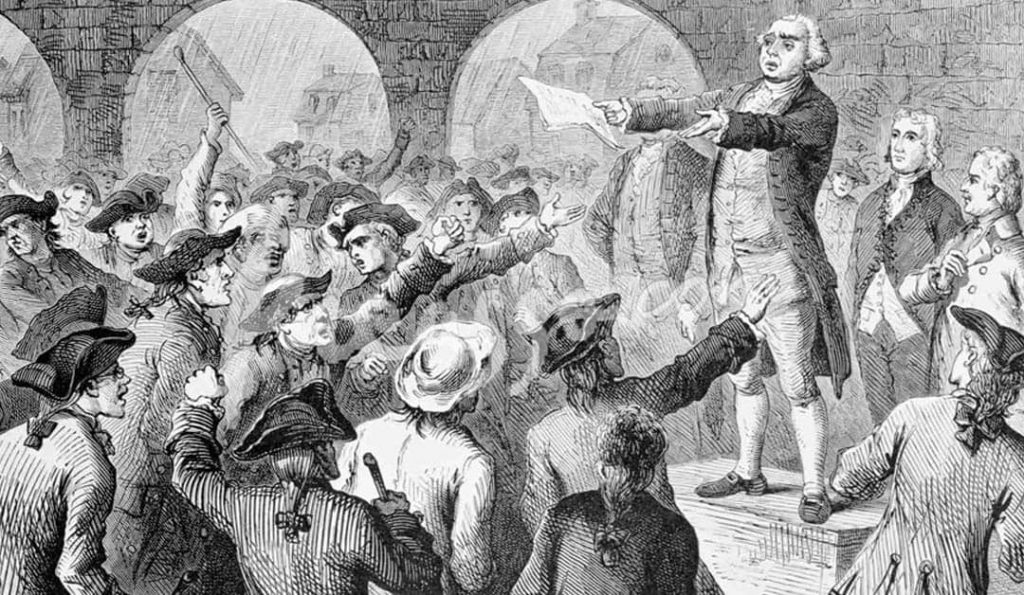 This illustration shows John Lamb, a leader of the New York Sons of Liberty, speaking out against the landing of the tea.

Facts About the Shipments of Tea to Boston

1. The “Tea Ships” Were American Ships, Not British

Four ships sailed to Boston with tea in their cargo holds, and they were referred to as the “tea ships.” At least three of the ships were owned by American merchants.

2. Once the Tea Ships Entered Boston Harbor, They Could Not Leave Without Paying the Taxes

Once the tea ships entered Boston Harbor, they were under specific restrictions:

3. The Tea Ships Arrived in Boston Harbor in November and December 1773 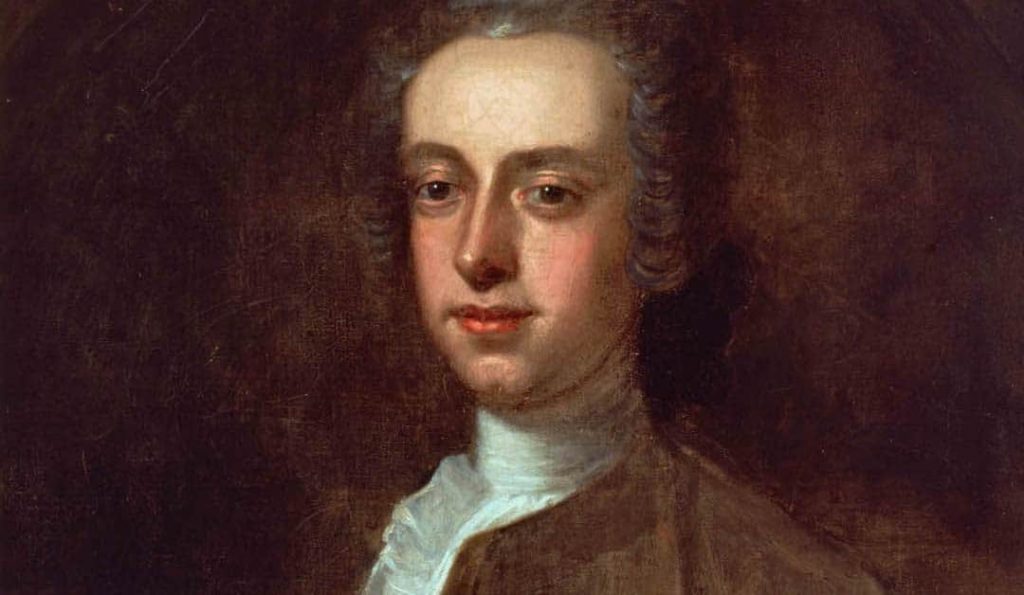 Thomas Hutchinson was the Governor of Massachusetts.

Facts About the Events of the Boston Tea Party

The Destruction of the Tea 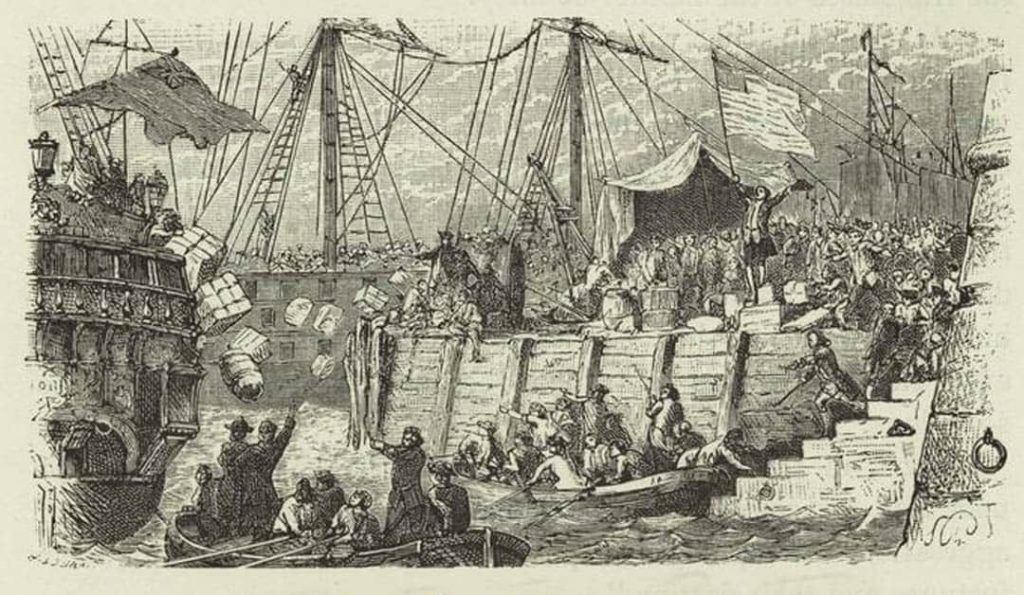 Statistics and Numbers of the Boston Tea Party

Facts About the Effects of the Boston Tea Party

Colonial Reaction to the Destruction of Private Property

Passage of the Coercive Acts

Boston Appeals to the Colonies for Help