Christopher Gadsden was a successful merchant from Charleston, South Carolina. He is important because he was vocal in his opposition to British laws and participated in many key events that shaped the American Revolution, including the Stamp Act Congress, First Continental Congress, Second Continental Congress, and Constitutional Convention.

Nine of the 13 colonies, including South Carolina, chose to send delegates to the meeting, which was held in New York City. Gadsden was elected as a delegate from South Carolina, along with Thomas Lynch, Sr., and John Rutledge.

Gadsden voted in favor of the Declaration of Rights and Grievances, however, the delegates from South Carolina were not authorized to sign their names to the official documents of the Stamp Act Congress. 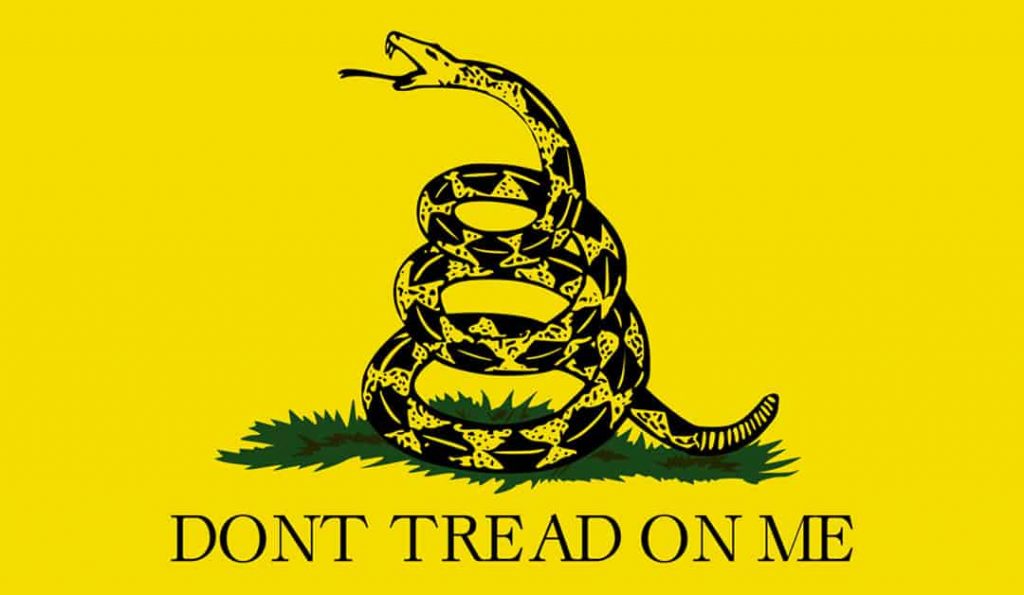 Christopher Gadsden is important because he represented South Carolina in many of the most important political events that shaped the American Revolution, including the Stamp Act Congress, First Continental Congress, Second Continental Congress, and Constitutional Convention. However, like many other Patriots from the southern colonies, his legacy is tarnished due to his involvement in slavery.