General Horatio Gates was an officer in the Continental Army during the American Revolutionary War. He led American forces to victory at Saratoga but failed at Camden. He was also involved in the Conway Cabal, a plot against George Washington, and the Newburgh Conspiracy against Congress.

Horatio Gates was a prominent General in the Continental Army until he suffered a devastating loss at the Battle of Camden. He was born in England and joined the army at an early age. He was with General Edward Braddock and his expedition at the Battle of Monongahela, where the British were ambushed and Braddock lost his life.  After the French and Indian War, he bought land in Virginia. When the American Revolutionary War started he was appointed as a Brigadier General by Congress. After the failed Canada Campaign, he devised a scheme to replace General Philip Schuyler as commander of the Northern Department, and he was eventually successful. However, in 1777 he was faced with the British invasion from Canada. The Americans were able to stop the British at the end of the Saratoga Campaign, but the victory was due more to the efforts of Schuyler and Benedict Arnold. Soon after, he played a role in the Conway Cabal — a scheme to replace George Washington as Commander-in-Chief. The plot failed and Gates retired and went back to Virginia. However, in June 1780, he was called on to lead the opposition in North Carolina against the British and General Charles Cornwallis. In August, Cornwallis crushed Gates at the Battle of Camden. Congress replaced Gates with Nathanael Greene, which ended Gates’ military career. He retired to his home in Virginia and eventually moved to New York City, where he died in 1806.

5 Things to Know About Horatio Gates

Facts About Horatio Gates, His Life, and Career

Marriage and Move to New York

General in the Continental Army

Command of the Northern Army and Dispute with Schuyler 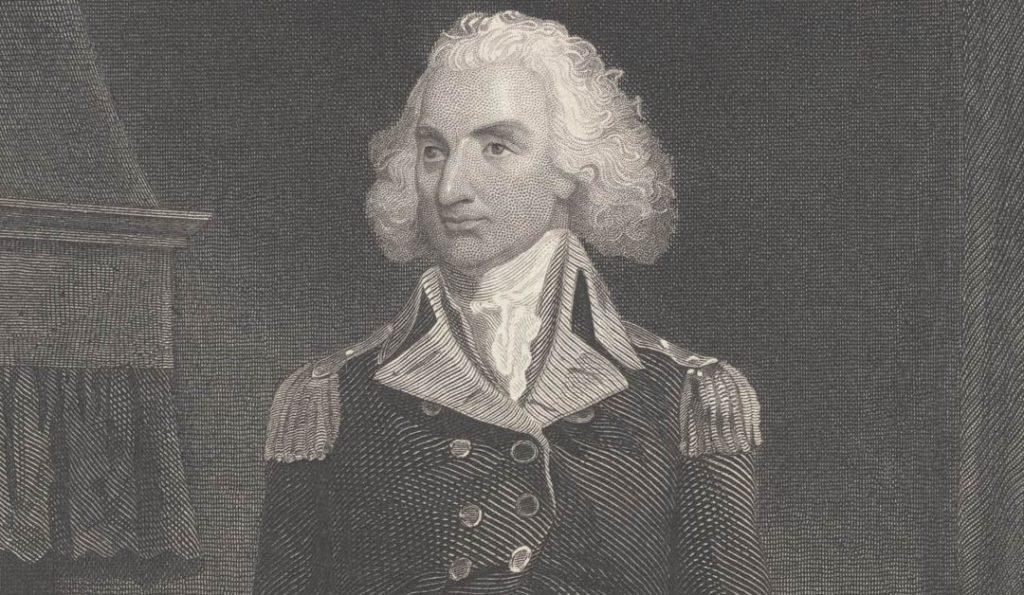 Command of the Northern Department This illustration depicts the death of Major General Johann de Kalb at the Battle of Camden. Image Source: Archive.org.

In 1783, the United States was in negotiations with Britain to finalize the peace between the two and bring the American Revolutionary War to an official end. However, high-ranking members of the Army began to fear that if the Army disbanded the soldiers would never receive their pay. A faction, which included Gates, accused Congress of trampling on the rights which the soldiers were told — and believed — they were fighting for.

On March 10, 1783, a letter circulated through the American camp at Newburgh. It stated the concerns of the faction and called for a meeting to be held on March 11 to discuss payment and grievances and to develop a plan of action for dealing with Congress. It even suggested the army could disband, which would open the country up to an attack, or stay together and potentially threaten to take military action against Congress.

On March 11, Washington issued his General Orders for the day. He acknowledged the letter and the meeting that had been proposed. He requested the meeting to be postponed to March 15, where he said representatives from his staff would listen to their grievances. Washington gave the impression he would not be in attendance.

The delay gave Washington time to send word to Congress about the situation. He also used the time to prepare remarks, which he intended to deliver, in person, to the conspirators. A second letter circulated through the encampment that suggested Washington supported the actions of the conspirators.

Gates opened the meeting on the morning of March 15. In Washington’s absence, he was the ranking officer, and in charge of the proceedings. Within moments, Washington entered the room, to everyone’s surprise. He asked to speak to the assembly. Gates granted permission, and Washington proceeded to deliver one of  — if not the most — crucial speeches of his career.

After his speech, he read a letter to the men, which he had received from Joseph Jones, a Congressman from Virginia. In order to read the letter, Washington was forced to put on his new reading glasses. He told the men, “Gentlemen, you will permit me to put on my spectacles, for I have not only grown gray but almost blind in the service of my country.”

As he read the letter, some men in the room began to openly cry. Major Samuel Shaw remembered the moment in his journal, where he wrote, “There was something so natural, so unaffected in this appeal as rendered it superior to the most studied oratory. It forced its way to the heart, and you might see sensibility moisten every eye.”

When he finished reading the letter, he folded it up, took off his glasses, and left the room. General Henry Knox and others who were faithful to Washington offered resolutions confirming their support for the General and the Congress.

The conspiracy to revolt against Congress was quelled right then and there, as the officers voted against the measures. Instead, they asked Washington to negotiate with Congress on their behalf.

Life After the American Revolutionary War 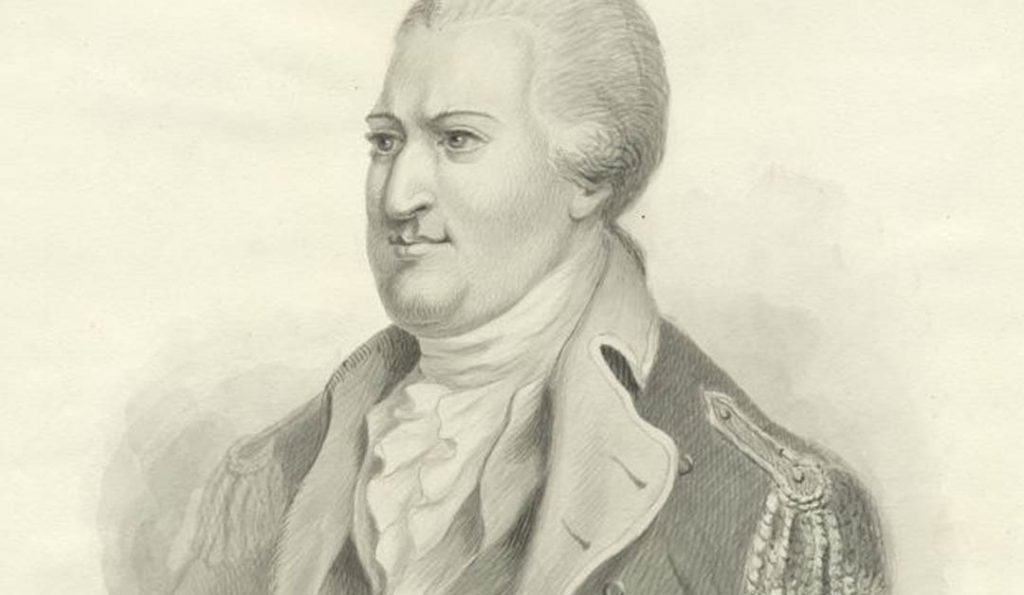 Horatio Gates is important to the history of the United States because of the role he played in overseeing the defeat of Burgoyne at Saratoga. However, his reputation was tarnished by his personal ambition, which led him to participate in the Conway Cabal. Although he had an opportunity to restore his name, he made critical errors at Camden. Following the war, his personal ambition took over again, and he worked to undermine the authority of Congress in the Newburgh Conspiracy.