General Hugh Mercer was an officer in the Continental Army during the American Revolutionary War. He fought in the early battles of the New York-New Jersey Campaign and was mortally wounded at the Battle of Princeton.

Hugh Mercer was an important General in the Continental Army during the early days of the American Revolutionary War. He was from Scotland, where he was a doctor, and participated in the Jacobite Rebellion. When the Rebellion was crushed, he fled Scotland and emigrated to Pennsylvania. He worked as a doctor and then joined the British forces in America as a soldier during the French and Indian War. During the war, he met George Washington and the two became friends. Mercer was part of the Forbes Expedition, which built Fort Pitt on the remains of Fort Duquesne at the Forks of the Ohio. Mercer was put in charge of building a smaller, temporary fort, which became known as Fort Mercer. After the war, Mercer moved to Fredericksburg, Virginia, and worked as a doctor. In 1775, he was appointed a member of the Fredericksburg Committee of Safety, and in November he was commissioned by Congress as a Brigadier General in the Continental Army. He was sent to New York where he oversaw the construction of Fort Lee. He participated in the Battle of Trenton. At the Second Battle of Trenton, he was in command of the defenses of the town. On January 3, 1777, while Washington marched to attack Princeton, Mercer’s men were attacked by British forces. Mercer’s horse was shot and fell and as Mercer tried to get up, he was bayoneted by British soldiers. Washington was able to rally the Americans to victory at the Battle of Princeton, but Mercer died soon after from his wounds. 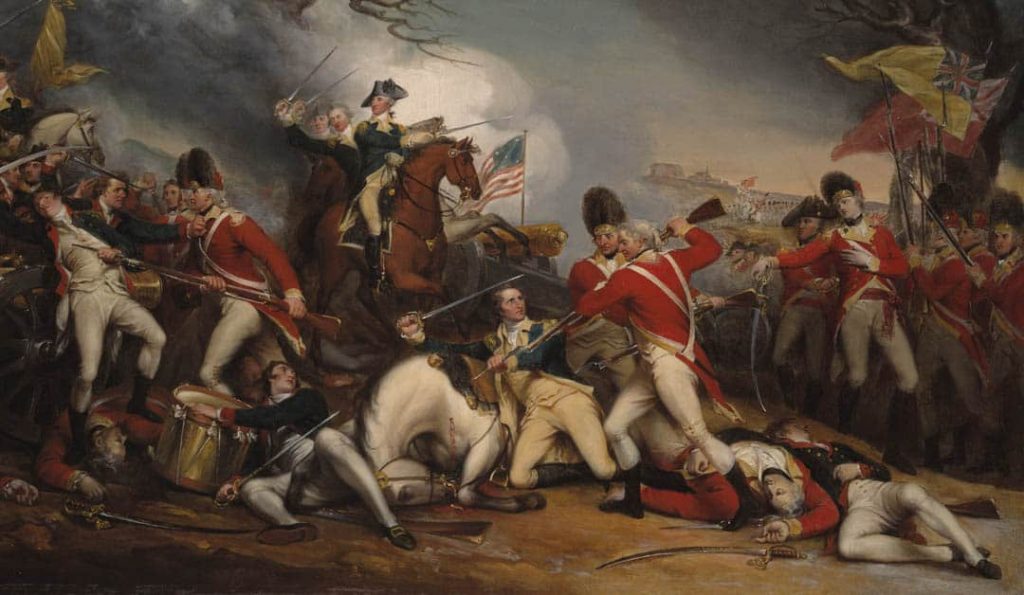 5 Things to Know About Hugh Mercer

Hugh Mercer was important to United States history for his leadership in the early days of the American Revolution. After his death, he was seen as a hero for the American Cause.