Johann von Rabais de Kalb, or Baron de Kalb, was a General in the Continental Army who came to America with Lafayette. He died at the Battle of Camden in 1780, during the American Revolution.

Johann de Kalb came to America with the Marquis de Lafayette in 1777 to help the colonies fight against the British during the American Revolution. He was a veteran of the French and Indian War and had spent time in the colonies, gathering intelligence for the French Foreign Ministry. He was commissioned as a Major General in the Continental Army. He died in 1780 from wounds he suffered at the Battle of Camden.

Facts About His Early Life, Education, and Family

Facts About His Early Military Career

Facts About His Role in the French and Indian War

Facts About His Role in the American Revolution

Facts About His Role in the Battle of Camden (1780) 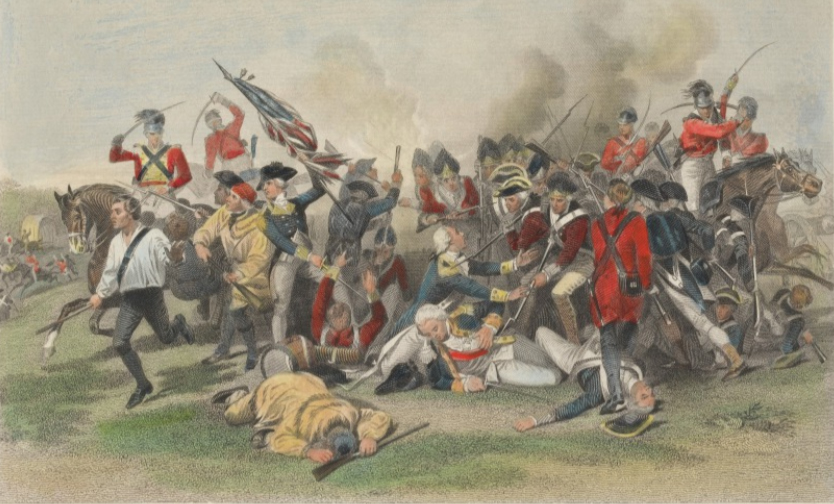 Painting depicting the death of Johann de Kalb at the Battle of Camden.

Facts About His Legacy