John Laurens was an officer in the Continental Army and an aide to General George Washington during the American Revolutionary War. After the death of his mother, his father, Henry Laurens, took John and his brothers to Europe. John was educated in Switzerland and London but kept a close eye on events in the colonies, and read Common Sense by Thomas Paine. When the war started, Laurens sailed for America in December 1776, By April 1777, he was in South Carolina and went with his father, a delegate to the Continental Congress, to Philadelphia. Soon after, John joined the Continental Army and eventually rose to the rank of Lieutenant Colonel. During the Philadelphia Campaign, he fought in the Battle of Brandywine and the Battle of Germantown, and he was asked to join the staff of General Washington as an aide-de-camp. He was with the Continental Army at Valley Forge during the winter of 1777–1778. He fought in the Battle of Monmouth and had his horse shot out from under him. On December 23, 1778, he shot General Charles Lee in a duel. Lee had been critical of General Washington, which offended Laurens. Lee survived the wound. Afterward, Laurens became an advocate for allowing enslaved African-Americans to serve in the Continental Army. He won the approval of Congress to raise a regiment but was unsuccessful due to the objections of prominent men like Governor John Rutledge and Christopher Gadsden. He participated in several battles of the Southern Campaign and commanded infantry at the Battle of Savannah and the Battle of Charleston. He was captured by the British in 1780 and sent to Philadelphia, where he was placed on parole. After he was released, Congress appointed him as Special Minister to France. In France, he worked with Paine and assisted Benjamin Franklin. They were able to secure naval support from the French, and Laurens returned to America around the same time the French fleet arrived to set up the blockade at the Battle of Yorktown. He rejoined the army and led light infantry on the attack on Redoubt No. 10, a key American victory. After the British surrendered, Washington had Laurens write the formal terms of surrender, and then Laurens participated in the negotiations. Laurens continued to serve under Nathanael Greene while the Americans waited for the British to withdraw from Charleston. On August 27, 1782, Laurens was shot and killed during a small skirmish known as the Battle of Combahee River. 10 Things to Know About John Laurens

1. He was born and died in South Carolina.

2. Laurens was educated in Europe.

After his mother died, his father took John and his brothers to London so they could have a better education. Laurens studied there, then in Switzerland. When he returned to London, he studied law at Middle Temple.

3. He served as a liaison between George Washington and his father.

Henry Laurens was a wealthy plantation owner in South Carolina, and one of the richest men in the colonies. He owned eight plantations and hundreds of enslaved people. He returned to South Carolina in 1774 and served in the South Carolina Provincial Congress. He was a delegate to the Second Continental Congress, served as President, and signed the Articles of Confederation. 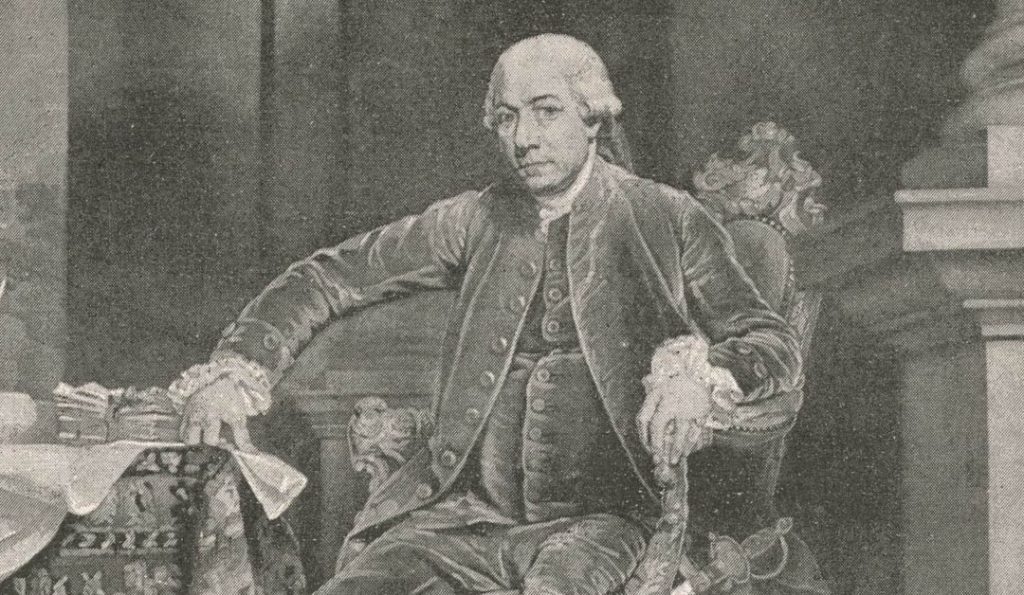 He kept his father updated during the Conway Cabal when members of Congress and officers in the Continental Army conspired to replace Washington with Horatio Gates. His unwavering support of Washington — and criticism of Gates, Thomas Conway, and Thomas Mifflin — reinforced his father’s belief that Washington should continue as Commander-in-Chief of the army.

5. He was brave, and somewhat reckless, during battle.

At the Battle of Germantown, British troops had taken defensive positions inside the home of Benjamin Chew. Laurens was determined to force them out, “He rushed up to the door of Chew’s House, which he forced partly open, and fighting with his sword with one hand, with the other he applied the wood work a flaming brand, and what is very remarkable, retired from under the tremendous fire of the house, with but a very slight wound.” 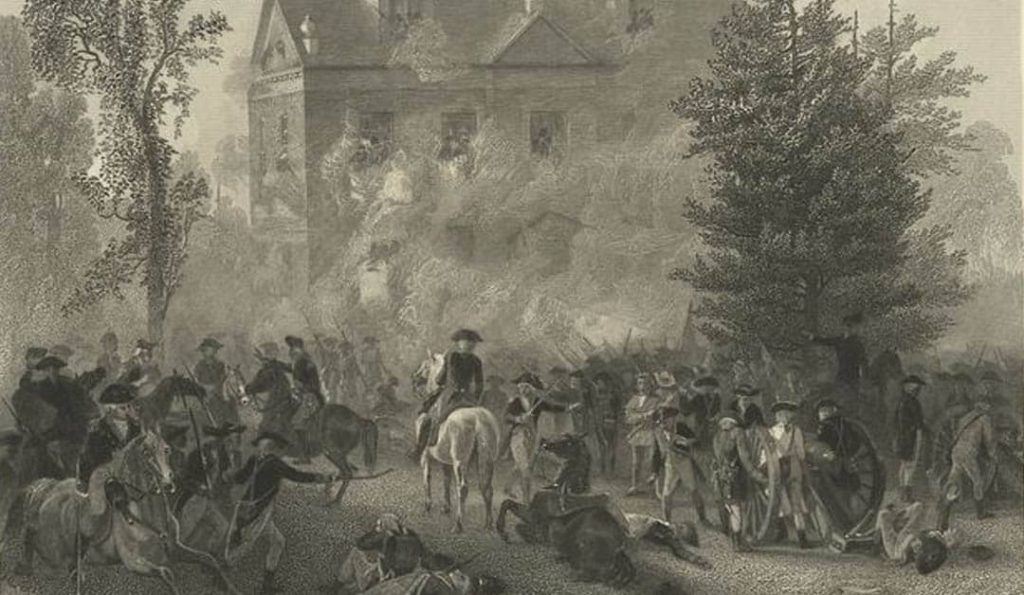 This illustration depicts the attack on the Chew House at the Battle of Germantown. Image Source: New York Public Library Digital Collections.

6. His idea to enlist enslaved African-Americans in the Continental Army failed.

As early as 1778, Laurens suggested raising “black battalions” to allow “those who are unjustly deprived” to take up arms against the British and join the fight for the “Rights of Mankind.” In 1779, Congress approved the idea, but only if South Carolina and Georgia agreed. Further, the regiments would not be integrated and would be commanded by white officers. South Carolina rejected the idea.

7. He asked Washington to allow him to join the Southern Army.

After he was captured by the British, he was placed on parole in Philadelphia. He believed he would be released in a prisoner exchange, and wanted to join the fight in the Southern Theater. He wrote a letter to Washington and asked to be released from his staff so he could use his “acquaintance with the country and connexions as a southern man” and “join the southern army for the ensuing Campaign.” Washington approved, but Congress had other plans for Laurens and asked him to go to France with Thomas Paine to work with Benjamin Franklin.

When Laurens was asked to serve as Special Minister to France, he did not want to accept. However, Hamilton convinced him to go. While he was there, he was able to convince the Dutch to load money to the United States, which was underwritten by the French. He sailed back to America in August 1781 and brought the money and two ships full of weapons, ammunition, and supplies with him.

9. Hamilton wanted him to stop fighting after the British surrendered and become a politician.

After the British formally surrendered on October 19, 1781, Laurens joined Nathanael Greene’s forces in South Carolina to help hunt down British forces that were still scattered throughout the South Carolina Backcountry. Hamilton wrote to him and said, “Quit your sword my friend, put on the toga, come to Congress. We know each others sentiments, our views are the same; we have fought side by side to make America free, let us hand in hand struggle to make her happy.”

10. He was killed in an ambush at the Battle of Combahee River after the fighting was supposed to be over.

On August 27, 1782, Laurens led his men out to find a group of British soldiers who were near Charleston. He rode at the front of his small force, around 140 men, while the British hid in the grass. The British rose up and fired on the Americans. Laurens ordered a charge, and the British fired a second volley. Laurens was hit, mortally wounded, and fell from his horse. His men fled but went back to the site later on to retrieve his body. British forces withdrew from Charleston a few weeks later.

John Laurens was important to United States history for his service during the American Revolutionary War and commitment to George Washington. Although his father was a slave owner, he was an abolitionist and believed the Rights of Man, which the Declaration of Independence and the American Revolution were based on, also extended to enslaved African-Americans. Based on that, he worked to gain support to allow African-Americans to serve in the Continental Army. Unfortunately, he was unsuccessful.