Metcalf Bowler was a wealthy businessman and politician from Rhode Island. He participated in the Albany Congress and was a delegate to the Stamp Act Congress. After he died, it was discovered that he sold information to the British near the end of the American Revolutionary War. 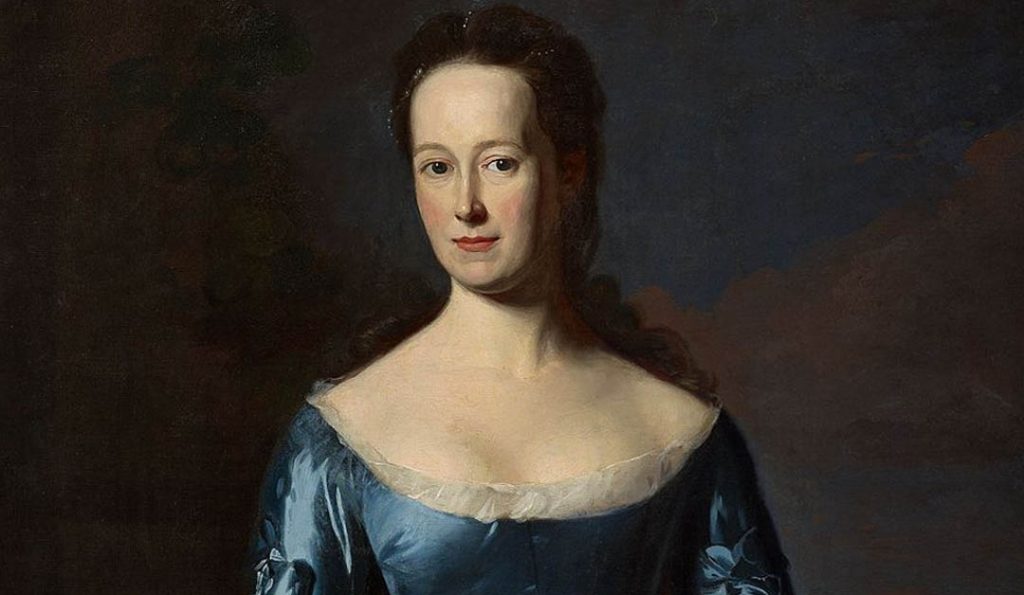 Nine of the 13 colonies, including Rhode Island, chose to send delegates to the meeting, which was held in New York City. Bowler was elected as a delegate from Rhode Island, along with Henry Ward.

Bowler signed his name to the official documents of the Stamp Act Congress.

After the American Revolution

Bowler’s legacy as a Patriot was tarnished in the late 1920s when a librarian cataloging the papers of General Sir Henry Clinton discovered letters from Bowler that revealed he was a paid informant for the British. Bowler signed the letters as “Rusticus.”

He hoped to trade information in return for the safety of his estate, which was used as a hospital and severely damaged by the British.

He provided Clinton with details on the strength of American forces in the area, the coming of the French Navy, among other things, but it is unclear if the information actually aided the British.

Metcalf Bowler is significant because he participated in the Albany Congress and was a delegate to the Stamp Act Congress. However, more than 100 years after his death, his legacy was tarnished when it was discovered that he sold information to the British near the end of the American Revolutionary War.