Definition and meaning of the term Separatists as it relates to Colonial America and U.S. history. 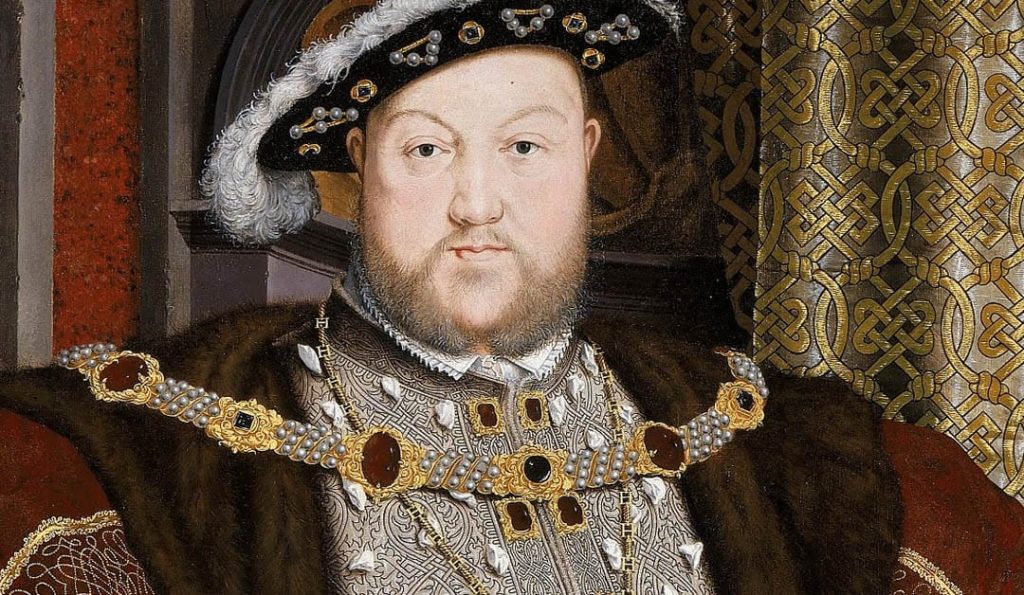 Eventually, all British subjects were required to attend and worship at the Church of England on Sundays. This was established by the Act of Uniformity, which was made law in 1552 under King Edward VI. In 1559, the second Act of Uniformity became law, during the reign of Queen Elizabeth I. The second act not only required participation but also imposed fines on people who failed to comply.

The Puritans were members of a religious reform movement that arose within the Church of England in the late 16th century who wanted to “purify” the Church of England. They believed in a strict interpretation of the Bible and wanted to remove anything from their worship that could not be found in scripture, especially any practices that could be traced to Catholicism.

Puritans opposed the use of images and statues in churches. They also objected to the practice of kneeling when receiving communion, which they felt was nothing more than an imitation of Roman Catholics.

Over time, a distinct group formed within the Puritans. They did not approve of the Catholic elements of the Church of England or the low standards that allowed poor public behavior, drunkenness, and the failure to properly keep the Sabbath. They were willing to separate themselves from the Church of England, the Puritan movement, and England itself and are referred to as the  Separatists.

The Separatists were followers of the theology of John Calvin. They believed they had been “elected” by God for salvation.

They referred to themselves as Saints and to outside groups as Strangers. In 1608, a group of English Separatists — today known as Pilgrims — led by William Brewster and John Robinson moved to Holland to escape religious persecution. Holland was known for its tolerance and religious freedom.

At first, they lived in Amsterdam but then moved to Leiden. However, by1620 they decided they needed to leave Holland, in part because they felt their children were being influenced by Dutch society and would lose their identity as English. They were also concerned the Dutch were going to go to war with Spain.

They decided the best thing to do was to leave Holland and sail to the New World, where they could establish a settlement in Virginia. They intended to remain loyal to the Crown and England but wanted to worship in their own church.

The congregation did not have enough money to establish their settlement. They were forced to work with investors who agreed to provide them with passage and supplies. In return, the Pilgrims agreed to work for the investors, who were called the Merchant Adventurers, for seven years and to provide raw materials and natural resources — fish, timber, furs — to send back to England.

A portion of the congregation sailed to England on a ship called the Speedwell. When they reached Southampton, they were joined by colonists who had been brought in by the investors, along with a second ship, the Mayflower. Unfortunately, the trip was delayed due to leaks in the hull of the Speedwell. They decided to abandon the Speedwell and put everyone on the Mayflower.

Finally, on September 6, 1620, the Pilgrims — Separatists in search of a new home for religious freedom — set sail for the New World. 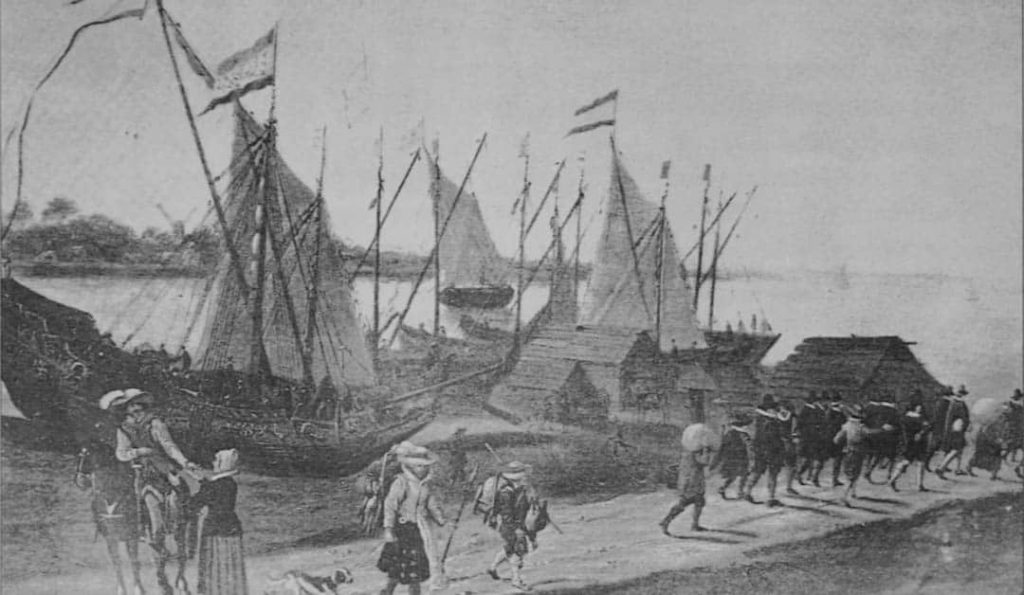 This painting by an unknown Dutch artist depicts the Pilgrims boarding the Mayflower and preparing to sail to America. Image Source: Archive.org.