The Stamp Act Congress was the first unified meeting of the colonies to respond to British policies. Delegates from nine colonies came together to discuss a response to the Stamp Act.

Summary of the Stamp Act Congress

The Stamp Act Congress was a meeting of 27 delegates from nine of the 13 Original Colonies that took place in New York City from October 7 to October 25, 1765. They met to discuss a unified colonial response to the provisions of the Stamp Act. The Stamp Act was passed on March 22, 1765, and was set to go into effect on November 1, 1765. The meeting produced a document called the Declaration of Rights and Grievances, and sent letters to the King and both houses of Parliament. Although the letters were rejected, the Stamp Act Congress marked the first time a “continental congress” was held by the colonies in order to respond to British policies.

Massachusetts Calls for a Colonial Congress

On March 22, 1765, Parliament passed the Stamp Act, requiring that stamps be purchased and placed on all legal documents and printed materials in the American colonies. To Parliament’s great surprise, outraged Americans responded angrily with legislative protests and street violence.

In May, news of the new law reached the colonies. There was immediate opposition, including riots in Boston, Massachusetts, Portsmouth, New Hampshire, and Savannah, Georgia, which were likely organized by the Sons of Liberty.

On June 8, 1765, the Massachusetts Assembly sent a circular letter to the legislatures of the other colonies inviting them to send delegates to a congress in New York to “consult together on the present circumstances of the colonies.” 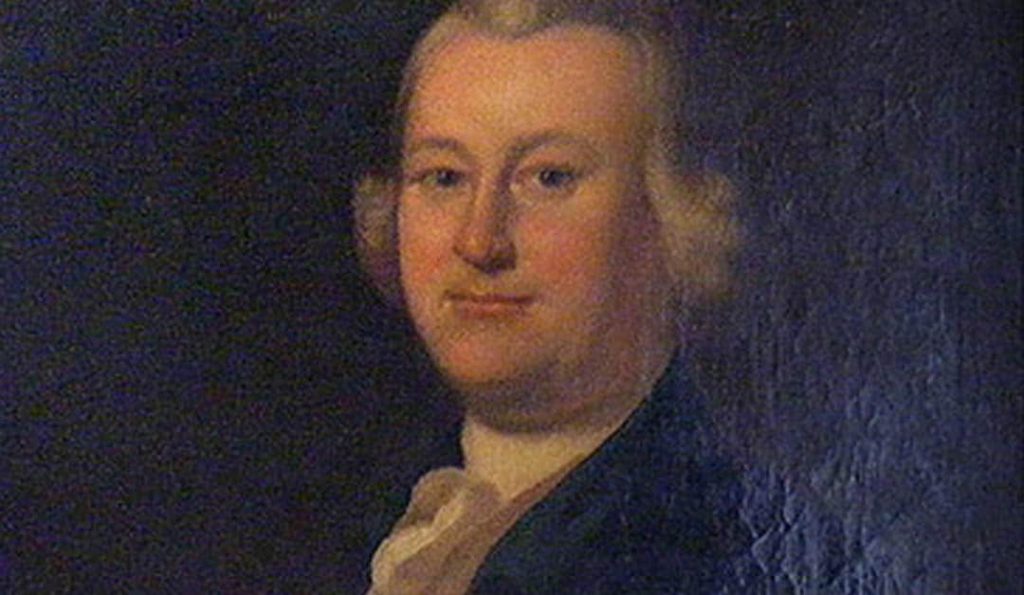 From October 7 through October 25, 1765, delegates from 9 of the 13 colonies met in New York to discuss a unified colonial response to the Stamp Act. The precedent for such a meeting had been set by the Albany Congress in 1754. However, what made the Stamp Act Congress unique was it had been called by the colonies, not by British authorities. The Board of Trade had called for and authorized the Albany Congress.

Nine of the 13 colonies, including Massachusetts, chose to send delegates to the meeting, which was held in New York City. The Stamp Act Congress convened on October 7, 1765.

Delegates to the Stamp Act Congress

27 men from nine of the 13 colonies attended the Stamp Act Congress. Georgia, New Hampshire, North Carolina, and Virginia did not send delegates.

Contrary to popular belief, Samuel Adams did not attend the Stamp Act Congress. He stayed in Massachusetts and tended to matters there.

Officers of the Stamp Act Congress

Debate Over the Stamp Act

The background issues that led to the debate that was held over the provisions of the Stamp Act focused on the following items and their implications on colonial America.

During the debate, the idea that unity between the colonies crept into the minds of some delegates. South Carolina delegate Christopher Gadsden wrote, “There ought to be no New England man, no New Yorker, etc. known on the Continent, but all of us Americans.”

Declaration of Rights and Grievances

The Stamp Act Congress drafted a Declaration of Rights and Grievances on October 19, which stated among other things that

Petitions to the King and Parliament

Committee to Write the Address to the King

The members of the committee that wrote the address to the King were William Murdock, Robert R. Livingston, and William Samuel Johnson.

Committee to Write Memorial to the House of Lords

The members of the committee that wrote the memorial to the House of Lords were Edward Tilghman, Sr., John Rutledge, and Philip Livingston.

Committee to Write the Petition to the House of Commons

The members of the committee that wrote the petition to the House of Commons were James Otis, Jr., Thomas Lynch Sr., and Thomas McKean.

Dispute Over the Proceedings

When it came time for the delegates to sign the proceedings — the official documents — of the Stamp Act Congress, not all of them could The delegates from Connecticut, New York, and South Carolina had not been given permission from their colonial legislatures. Those delegates had been instructed to send the documents to the legislatures for review.

The delegates from Delaware, Maryland, Massachusetts, New Jersey, Pennsylvania, and Rhode Island did have the authority, and most of them did. The two exceptions were Robert Ogden from New Jersey and the President of the Stamp Act Congress, Timothy Ruggles. Both of them argue the documents should be sent to the colonial legislatures for review. 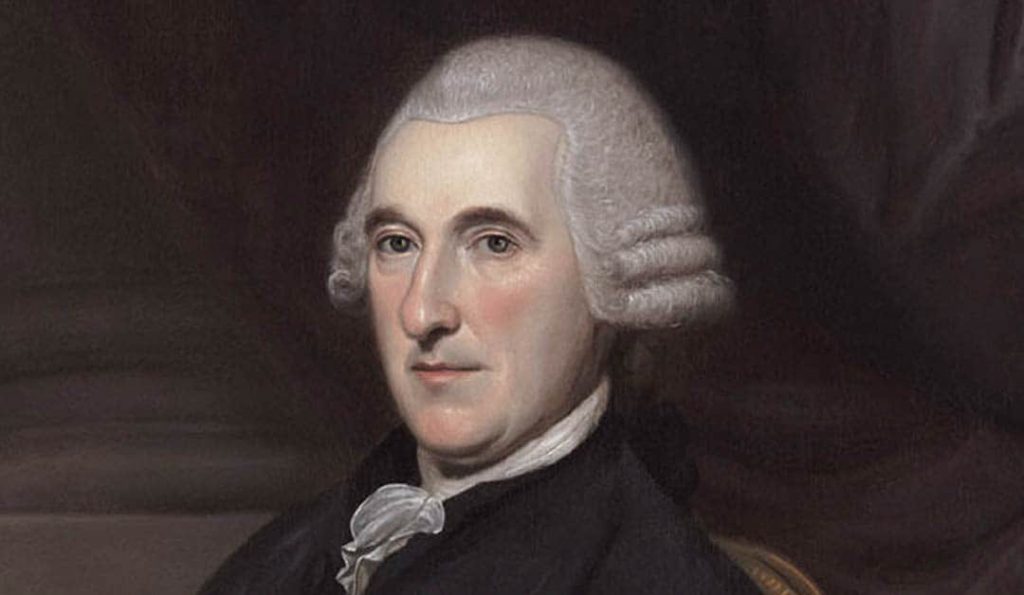 Ruggles’ refusal led to an argument and may have resulted in him challenging Thomas McKean to a duel. However, Ruggles left New York early the next morning, without speaking to McKean and the other delegates. When Ruggles returned to Massachusetts, he was censured by the legislature for refusing to sign the petitions.

When Ogden returned to New Jersey, he found the people were not pleased with him. They burned him in effigy and he responded by resigning from his seat in the New Jersey Legislature.

On November 1, 1765, the Stamp Act took effect, but there were no stamp agents available to distribute the stamps. They had resigned or refused to perform their job due to violence and intimidation against them. 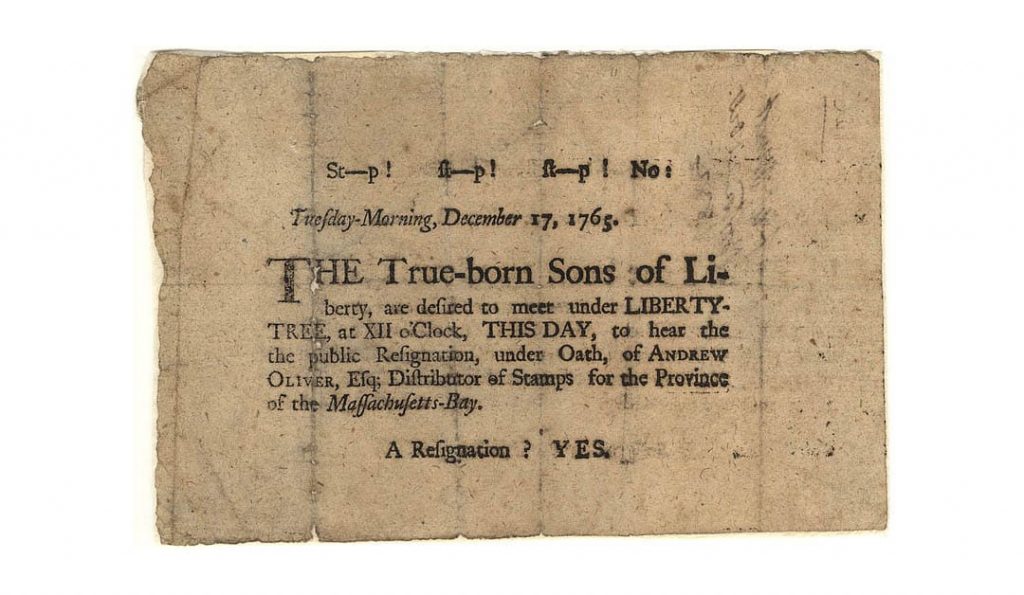 The Sons of Liberty formed during the Stamp Act Crisis. This broadside called a public resignation of Andrew Oliver, the Stamp Agent for Massachusetts.

By the time the Stamp Act Congress sent the letters to Britain, Parliament was already discussing the repeal of the Stamp Act. However, there were also concerns among British officials over the idea the letters had been prepared and approved by an unauthorized congress and they were rejected.

Repeal of the Stamp Act

On March 18, 1766, Parliament repealed the Stamp Act, primarily due to protest from British merchants who believed it would damage their prospects of doing business in the colonies. However, on that same day, Parliament passed the Declaratory Act, which declared its ability to pass legislation to govern the colonies.

Significance of the Stamp Act Congress

The Stamp Act Congress was a significant historical event in the American Revolution because it was the first unified meeting of the American colonies to respond to British taxation.