Facts about the Stamp Act of 1765, which was passed to raise money from the colonies. It required printers and publishers to buy stamps and place them on many legal documents and printed materials in America. The Stamp Act led to the Stamp Act Crisis and the Stamp Act Congress, which resulted in organized protests and communication between colonial leaders that laid the foundation for the resistance of the American Revolution.

10 Facts about the Stamp Act 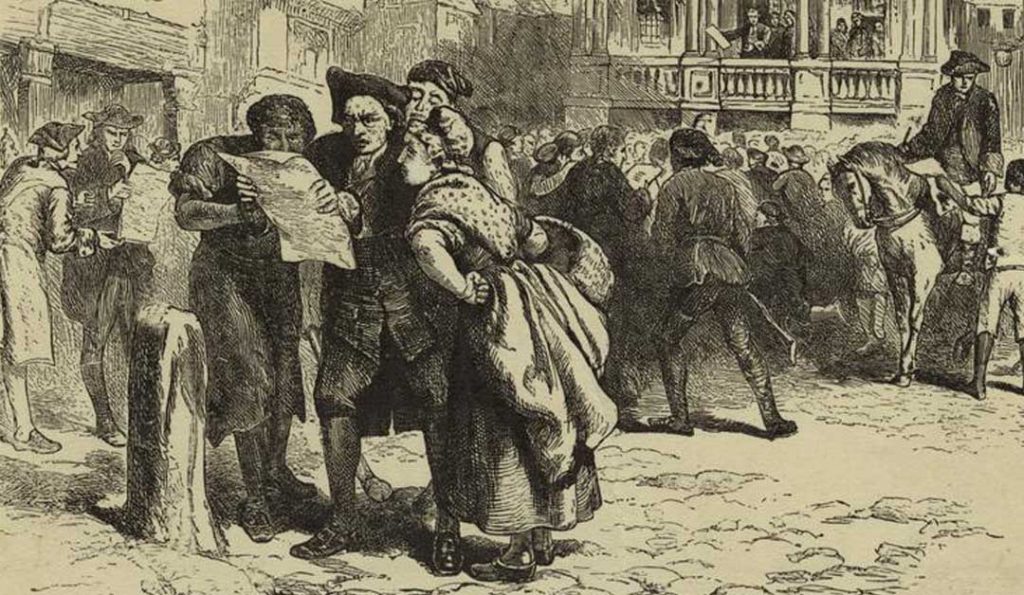 Definition of the Stamp Act of 1765

The definition of the Sugar Act, in terms of Colonial America and U.S. History, is a law that was passed by Parliament in 1764 for the purpose of raising revenue from the American Colonies that caused controversy because colonists believed it violated their rights as subjects of the King under the English Bill of Rights.

Key Fact — Although Britain won the Seven Years’ War and took control of most French territory in North America, it came with a massive long-term cost that forced the British Treasury to rush to find ways to come up with the money needed to pay off the debt and cover new expenses.

After the French and Indian War, the British Treasury needed to raise revenue for two main reasons:

Increase in Military and Administrative Expenses in North America

Reasons for a Standing Army in North America

Key Fact — The British Treasury needed to find a way to pay for the army in North America as soon as possible. It could not wait until a plan to reorganize the colonies was developed and put in place and it could not wait to hope the colonial governors would come up with a solution.

Slow Down Westward Expansion of the Colonies

Threat of the French Taking Back the Territory

Pontiac’s Rebellion Justifies the Need to Protect the Frontier 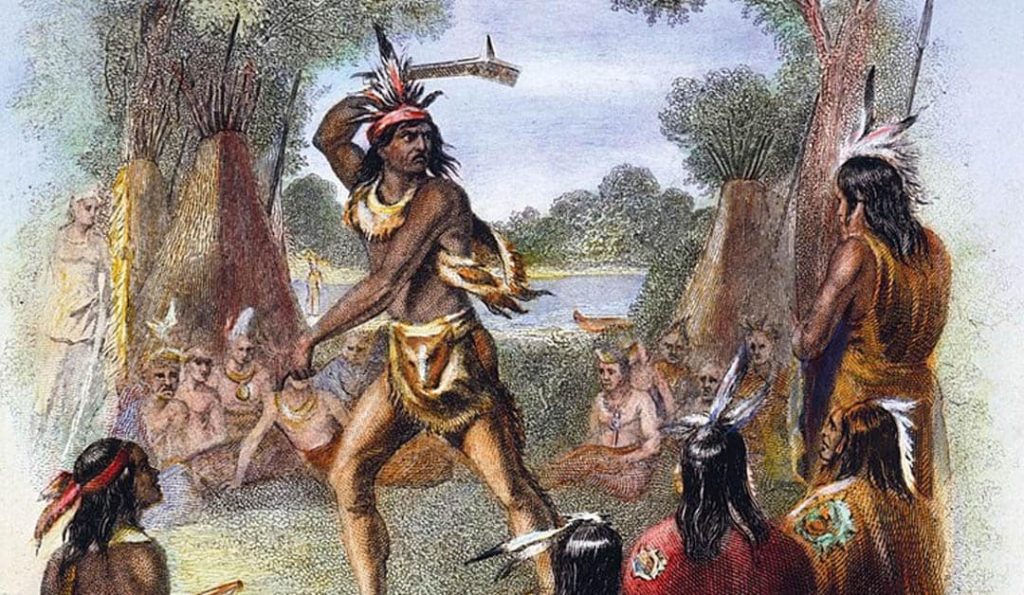 The Molasses Act, The Sugar Act, and Currency Act

Enforcement of the Molasses Act

Parliament’s First Tax on the Colonies

The Stamp Act of 1765 — Important Facts and Details

Preparation of the Stamp Act

Implementation of the Stamp Act 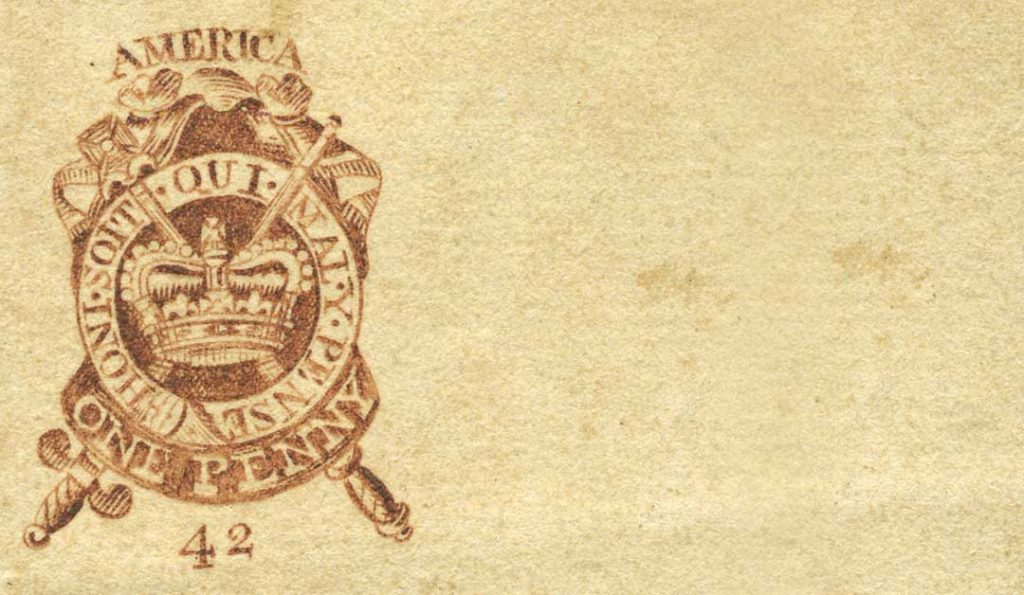 This is a proof of a 1p Stamp Act from 1765. Image Source: Smithsonian Institution.

Enforcement of the Stamp Act

The Stamp Act Crisis in America

Key Fact — Americans were already upset over the Sugar Act, which they believed violated their rights in various ways. News of the proposed Stamp Act reached the colonies in April 1764 and made the situation worse. In addition to legislative protests, Americans throughout the colonies resorted to street violence, harassment of tax collectors, and the destruction of property to express their opposition to the Stamp Act.

Speeches and Resolves — Political Opposition to the Stamp Act

Mobs and Violence — Public Opposition to the Stamp Act This illustration shows an angry mob abducting a Stamp Agent to take him to be tarred and feathered. Image Source: New York Public Library Digital Collections.

Outcome of the Stamp Act Crisis

Repeal of the Stamp Act, Passage of the Declaratory Act

Effects of the Stamp Act Crisis