Thomas Gage was a British officer who served as commander-in-chief of British forces in North America and as the Governor of the Massachusetts Bay Colony in the early days of the American Revolution.

Gage was quick to caution and hesitant to use force, which was a poor combination for the time, and invited criticism from citizens and British troops in the colonies and politicians in England. Gage tried to appease the rebellious colonists, especially in Massachusetts. He tried to maintain order without resorting to using British troops to apply force against the colonists, but eventually he had to give in to pressure from Parliament, and he ordered the fateful march on Concord that resulted in the first shots of the American Revolutionary War being fired at Lexington on the morning of April 19, 1775. Two months later, he was forced to order an attack on militia forces that had built fortifications on Breed’s Hill in Boston. The Battle of Bunker Hill was fought on June 17, 1775. Although the British won the battle, they suffered serious casualties. Gage was eventually replaced and returned to England in October 1775.

Facts About His Early Life, Education, and Family

Gage was born into nobility around 1720. As the second son of the family, he was not eligible to inherit his father’s land or titles, so chose the path of the military. 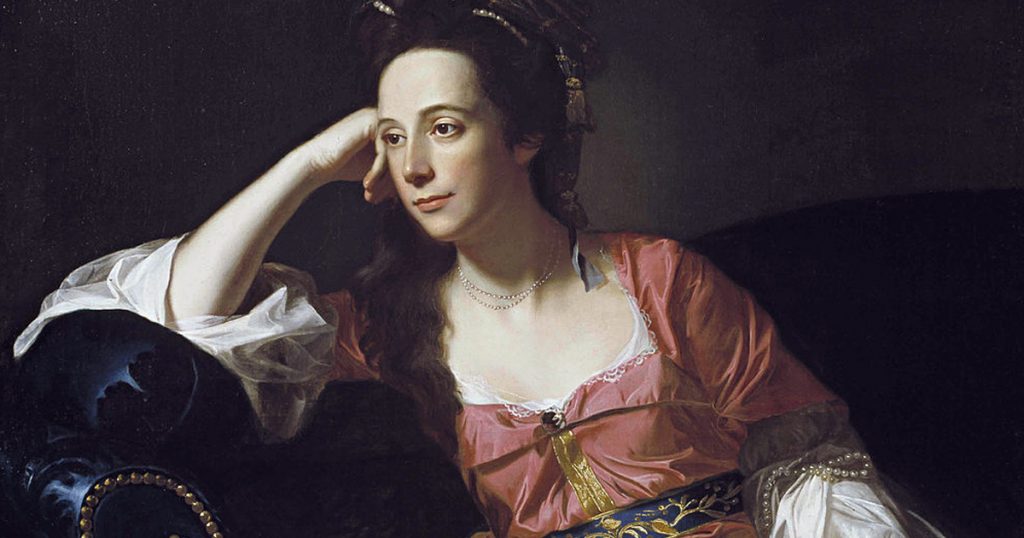 Facts About His Early Military Career

Gage made his way up the military ranks and participated in some of the most important and bloodiest battles in the War of Austrian Succession and the Jacobite Rebellion.

Facts About His Role in the French and Indian War

Gage was sent to North America during the French and Indian War as part of General Edward Braddock’s expedition. During that time, he met George Washington, who he would oppose in the early days of the Revolutionary War.

Facts About His Life After the French and Indian War

Gage enjoyed a successful tenure as the Governor of Montreal and found himself again in the good graces of Amherst. When Amherst decided to take a leave of absence in 1763, he asked Gage to temporarily serve as commander-in-chief.

Facts About His Role in the American Revolution

The Indian tribes, who had primarily fought on the side of the French during the war, took exception and began attacking colonial settlements on the frontier in what became known as Pontiac’s Uprising.

The King attempted to appease the Indians by issuing the Proclamation of 1763, which prohibited colonists from settling in the newly acquired Ohio Territory. Since the colonists had just fought a war to gain control of the Ohio Territory, they were upset that they were told they could not settle there.

To make matters worse, Parliament decided to send troops to act as a standing army in North America, partially to protect the new territory, and decided to levy taxes against the colonies in order to pay for it.

All of this led to the Stamp Act Crisis in 1765, which began Gage’s troubles with the American colonies. His troubles with the colonies grew worse over his tenure, culminating with the Coercive Acts in 1774. The colonies responded by calling the First Continental Congress and within a year the Revolutionary War had begun. 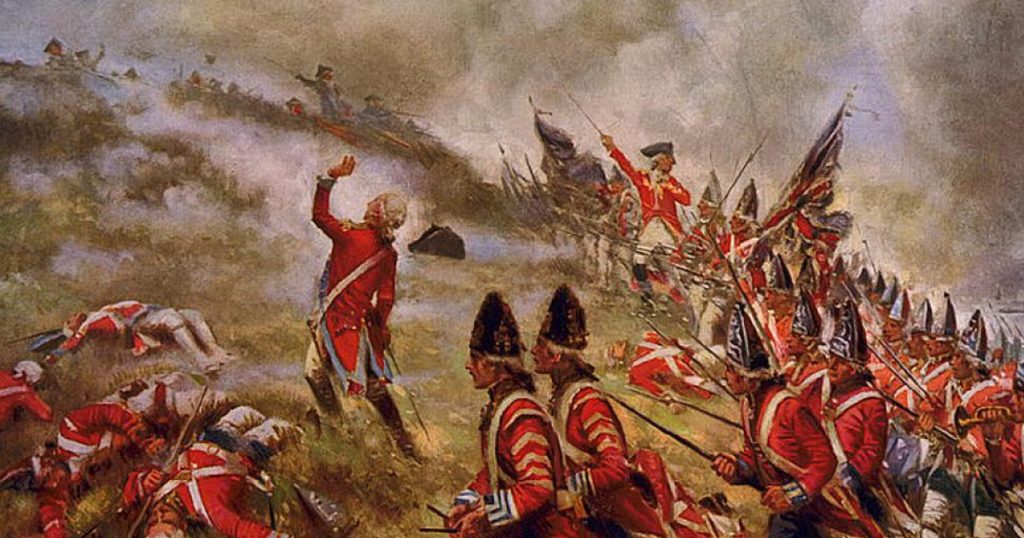 Painting of the Battle of Bunker Hill, which took place on June 17, 1775, in Boston.

Facts About His Life After the American Revolution