Thomas McKean was a well-known lawyer, politician, and judge from New London, Pennsylvania. He is a Founding Father because he signed the Declaration of Independence and Articles of Confederation and was the second President under the Articles. He also participated in key events that shaped the American Revolution, including the Stamp Act Congress, First Continental Congress, and Second Continental Congress. He also played a key role in Pennsylvania’s ratification of the United States Constitution. 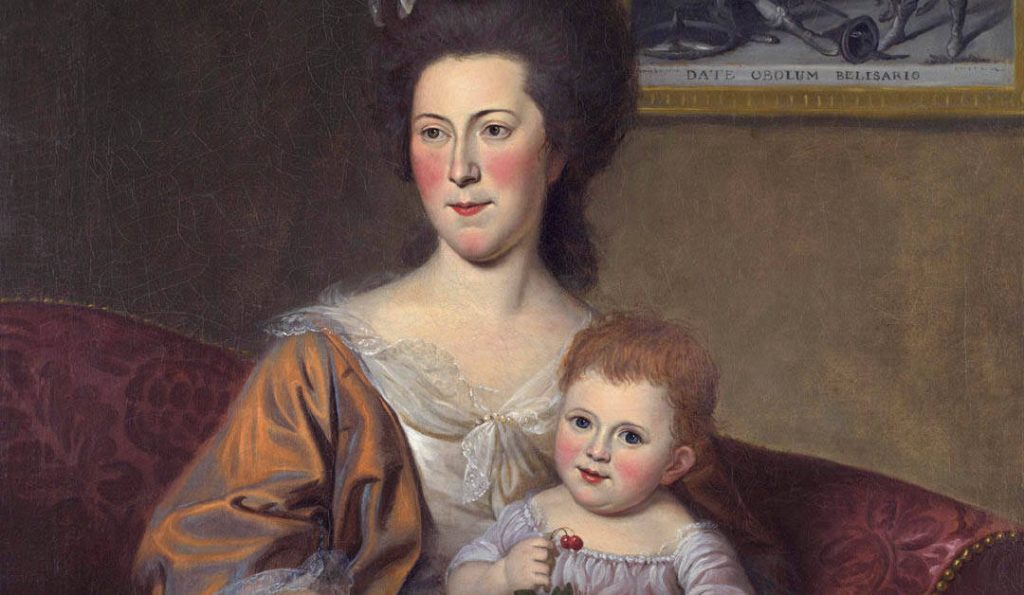 Pennsylvania and Delaware were not separate colonies until 1776. From 1701 to 1776, both existed under a common executive but had separate legislatures. For many years, McKean held offices simultaneously in both Delaware and Pennsylvania.

Due to his involvement in politics for two colonies, and at the local and national level, he described what it was like for him and his family to his friend and fellow Founding Father, John Adams, “hunted like a fox by the enemy, compelled to remove my family five times in three months, and at last fixed them in a little log-house on the banks of the Susquehanna, but they were soon obliged to move again on account of the incursions of the Indians.”

Nine of the 13 colonies, including Delaware, chose to send delegates to the meeting, which was held in New York City. McKean was elected as a delegate from Delaware, along with Caesar Rodney.

McKean argued that each colony should have an equal vote, and votes should not be weighted according to the population. This ensured the voice of small colonies, like Delaware, were heard.

McKean signed his name to the official documents of the Stamp Act Congress.

When McKean and Caesar Rodney returned to Delaware, the Assembly approved of their actions at the Stamp Act Congress with a unanimous vote thanking them for their service.

Ruggles Challenges McKean to a Duel

On the last day of the Stamp Act Congress, some of the delegates were hesitant to sign their names to the documents of the proceedings. One of them was the President of the proceedings, Timothy Ruggles, from Massachusetts.

When Ruggles declined to sign, McKean asked him why he refused. Ruggles said it was “against his conscience.” McKean was outraged, rose to his feet, and shouted “Conscience!” at Ruggles.

Ruggles responded by challenging McKean to a fight, which McKean accepted.

However, Ruggles left New York the next morning and avoided McKean. 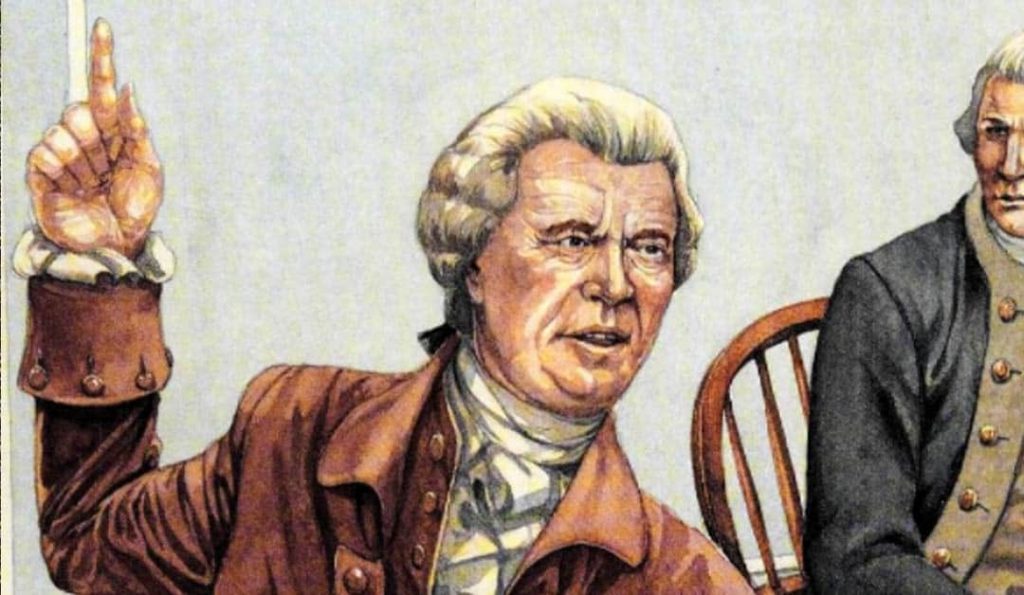 Illustration of McKean arguing in favor of independence during the Second Continental Congress [Archive.org].

McKean Elected Second President Under the Articles of Confederation

On July 6, 1781, President Huntington resigned due to poor health. Congress hoped his health would improve, and waited a few days to see if it did before holding an election to fill the seat for the position. Technically, the position was called “President of the United States in Congress Assembled.”

When Huntington’s health failed to improve, an election was held and McKean was selected as the second President of the Confederation Congress. McKean served from July 10, 1781, to October 23, 1781. During his term as President, news reached Congress the British had surrendered to General Washington at the Battle of Yorktown.

University of the State of Pennsylvania

Thomas McKean is important because he signed the Declaration of Independence and was a delegate from Delaware to the Stamp Act Congress, First Continental Congress, and Second Continental Congress. He also played a key role in Pennsylvania’s ratification of the United States Constitution.