General Thomas Mifflin was an officer in the Continental Army during the American Revolutionary War. He fought in several key battles during the war, and also served as a member of the Continental Congress as a delegate from Pennsylvania. Although he was involved in a plot to remove George Washington as Commander-in-Chief, he participated in the Constitutional Convention and signed the document, and is a Founding Father.

Thomas Mifflin was a member of the First Continental Congress and signed the Continental Association. He was also a member of the Second Continental Congress. He also served in the Confederation Congress and served as President. During the American Revolutionary War, he served as an aide to General George Washington and was appointed Quartermaster General of the Continental Army, and eventually reached the rank of Major General. He participated in some of the important battles of the war, including the Battle of Long Island, Battle of Trenton, and Battle of Princeton. After the British captured Philadelphia, Mifflin joined in a plot to replace Washington as Commander-in-Chief with General Horatia Gates. The “Conway Cabal” failed, and Mifflin resigned from the army. Afterward, he entered into politics and was a delegate to the Constinstitutional Convention of 1787, where he signed the United States Constitution. Mifflin served three terms as Governor of Pennsylvania. After the Federal government was established, he was elected Governor of Pennsylvania and served for nearly a decade in that role. During his tenure, the Whiskey Rebellion took place, and President Washington used his authority to call up militia forces to end the uprising. 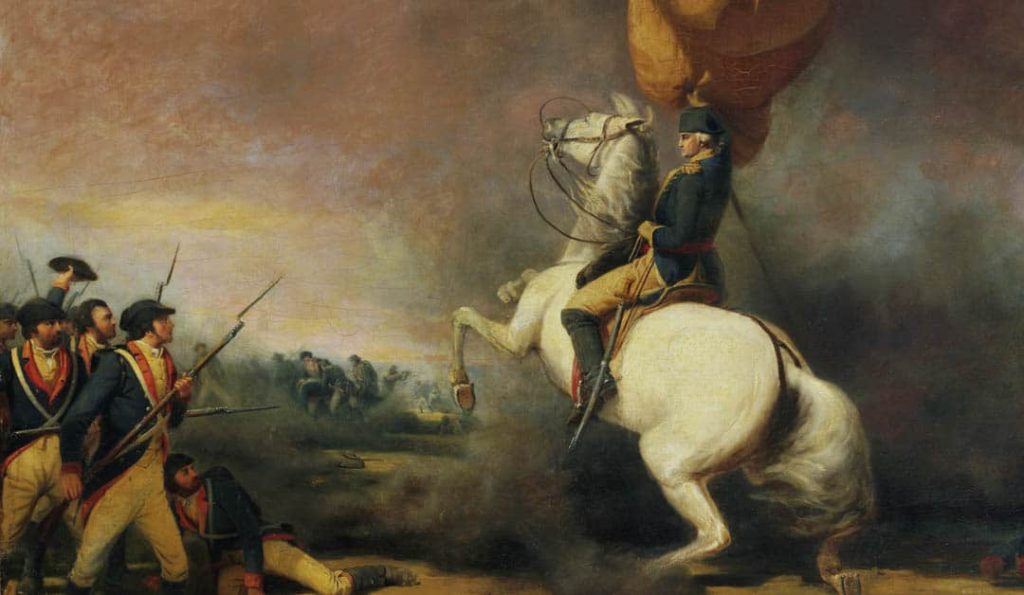 Mifflin was at the Battle of Princeton, where George Washington rode into the battle and rallied his men to victory.

5 Things to Know About Thomas Mifflin

Thomas Mifflin was important to United States history because of his involvement in the conspiracy to replace George Washington as Commander-in-Chief of the Continental Army. The plot failed, and Washington stayed in command and led the American forces to victory over the British. As a signer of the Constitution, Mifflin is considered a Founding Father.