Proposed by Virginia and chaired by former U.S. President John Tyler, the Washington Peace Conference was an unsuccessful eleventh-hour attempt to save the Union and avoid the American Civil War.

On November 6, 1860, American voters elected Republican Abraham Lincoln as the sixteenth President of the United States. Alarmed by what they considered to be extremist views held by Lincoln and Radical Republicans, Southerners began escalating their threats to leave the Union. On November 10, only four days after Lincoln’s victory, South Carolina was the first state to act, calling for a state convention to consider secession. On December 3, 1860, when the second session of the 36th Congress convened, President James Buchanan sent the legislature a message requesting an “exploratory amendment” to deal with the Secession Crisis. Congressmen from both houses responded with a flurry of proposals to save the Union. 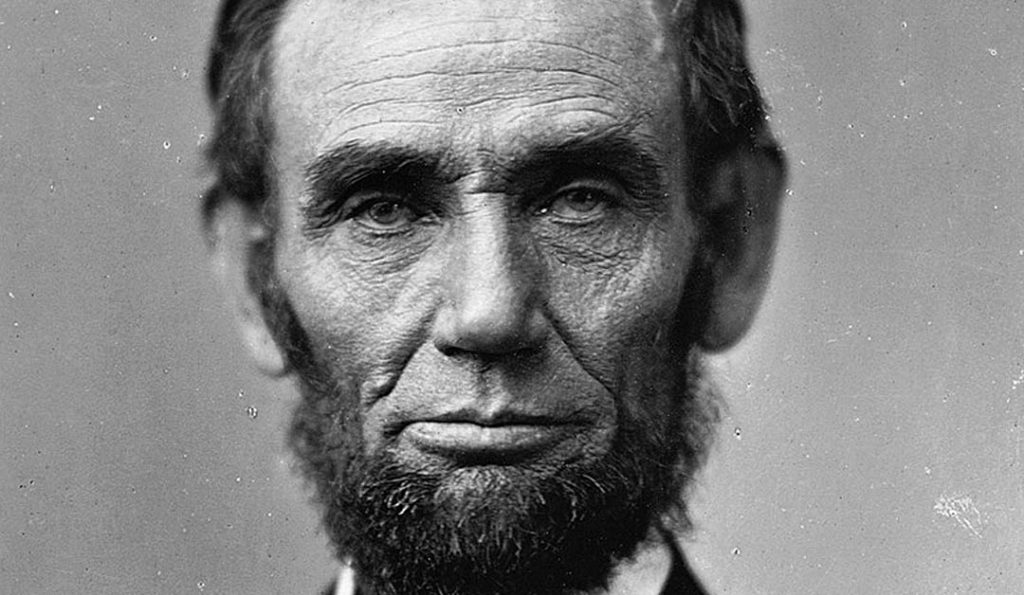 On December 4, 1860, the House of Representatives formed a select committee to entertain ideas to avert disunion. Known as the Committee of Thirty-Three, the group consisted of one representative from each state. The Senate soon followed suit, voting on December 18 to create its own select committee, known as the Committee of Thirteen. By mid-January 1861, both committees reported back to their respective bodies of Congress that they were unable to find enough common ground to prevent the dissolution of the Union, and the onset of civil war seemed imminent.

Toward the end of January, the Virginia legislature and other state dignitaries, including Governor John Letcher and former U.S. President John Tyler, made an eleventh-hour attempt to stave off hostilities. They invited representatives from the individual states to send delegates to a conference outside of the dominion of the federal government, in hopes of finding solutions to the nation’s sectional differences.

Delegates to the Washington Peace Conference

Many of the delegates who represented their states at the Washington Peace Conference were elderly men who qualified as senior statesmen. Fueled by derisive press accounts, critics publicly referred to the meeting as the “Old Gentleman’s Convention.” Delegates to the conference from their respective states included:

The delegates met throughout most of the month of February. During that time, they wrangled over numerous proposals, most of which resembled measures already rejected by Congress. On February 24, a small group of delegates met with President-elect Lincoln in his suite at the Willard Hotel, hoping to secure his support for compromise. Lincoln, however, remained intractable on the Republican position of opposing the extension of slavery in the territories. Members of the convention made a final appeal for Lincoln’s support on February 26 but to no avail.

On February 27, the convention delegates narrowly adopted a series of recommendations similar to the Crittenden Compromise, which the Senate had rejected on January 16, 1861, and then adjourned. Specifically, the delegates recommended a constitutional amendment consisting of the seven sections summarized below.

Outcome of the Washington Peace Conference

On the same day that the conference adjourned, Senator Lazarus W. Powell of Kentucky introduced the proposed amendment in the U.S. Senate, where it was overwhelmingly defeated by a vote of twenty-eight to seven. After several days of political maneuvering, on March 1, the House refused even to entertain the convention’s proposal. Thus, the last attempt to achieve a negotiated solution to the sectional differences dividing the nation was thwarted, paving the way to four years of civil war.