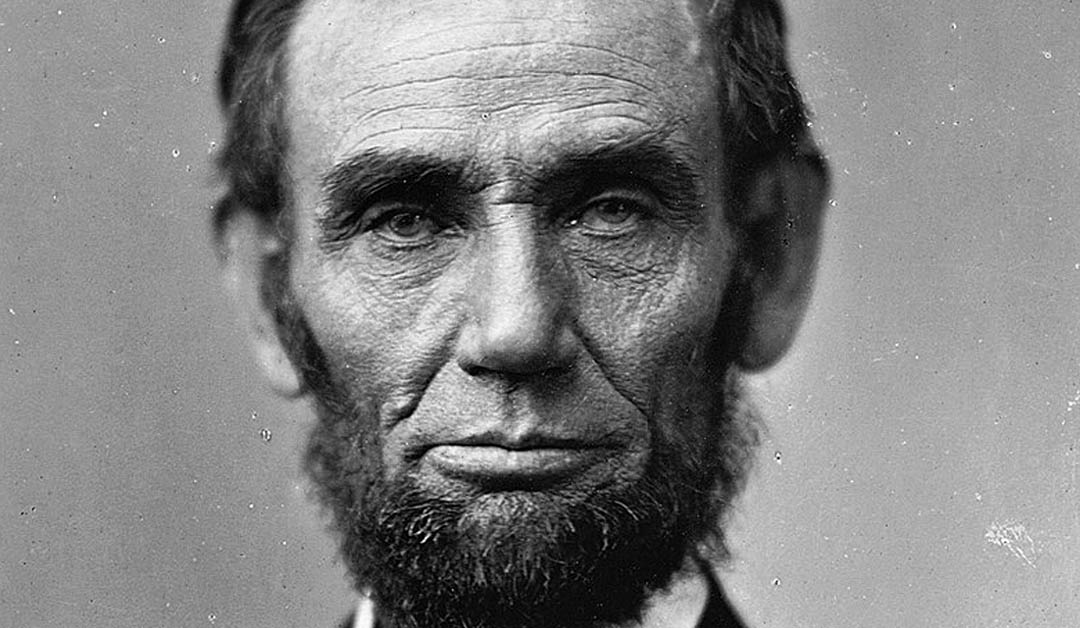 In the early days of the Civil War, President Lincoln and United States government officials worked to deprive the Confederate States of America of slave labor, in any way possible. The effort carried on through the entirety of the conflict but transitioned from harming the Confederate war effort to the emancipation of enslaved people, which culminated in the passage of the 13th Amendment to the United States Constitution.

On August 6, 1861, Congress passed the Confiscation Act of 1861. The bill authorized the confiscation of property that was being used to support the Confederate war effort — including enslaved people. The bill passed the House of Representatives by a vote of 60-40, and the Senate by a vote of 24-11. Unfortunately, the act was extremely limited in scope and had some shortcomings, which kept it from being fully enforced by officers in the Union Army.

These issues, plus the fact that not all Union officers agreed with the idea of releasing slaves from their owners, limited enforcement.

An Act Prohibiting the Return of Slaves

Six months later, on March 13, 1862, Congress passed an article of war known as the “Act Prohibiting the Return of Slaves” that prohibited Federal officers in both the Army and Navy from returning contraband slaves to their owners. The article said:

“All officers or persons in the military or naval service of the United States are prohibited from employing any of the forces under their respective commands for the purpose of returning fugitives from service or labor, who may have escaped from any persons to whom such service or labor is claimed to be due, and any officer who shall be found guilty by a court-martial of violating this article shall be dismissed from the service.”

On July 17, 1862, Congress passed the Second Confiscation Act. The new act was called “An Act to suppress Insurrection, to punish Treason and Rebellion, to seize and confiscate the Property of Rebels, and for other Purposes.”

In the preamble, the act stated that slaves owned by anyone who was guilty of treason against the United States “shall be declared and made free.”

Section 9 of the act cleared up the confusion over contraband slaves that was created by the First Confiscation Act. It declared that slaves captured by Union forces or escaping from Confederate forces while being used to aid the rebellion “shall be deemed captives of war, and shall be forever free of their servitude, and not again held as slaves.”

Section 11 gave President Lincoln the power to enlist African-Americans as soldiers in the military, not just as laborers. It said:

“…the President of the United States is authorized to employ as many persons of African descent as he may deem necessary and proper for the suppression of this rebellion, and for this purpose he may organize and use them in such manner as he may judge best for the public welfare.”

The Second Confiscation Act was marginally successful because Federal forces confiscated a minimal amount of Confederate property. It was also overshadowed by the Emancipation Proclamation.

As the Union’s fortunes on the battlefield languished, claims that emancipation would strengthen the federal war effort increased. By early July, President Lincoln was drafting a presidential proclamation for general emancipation, which he presented to his cabinet on July 22, 1862. Lincoln presented emancipation as:

“a military necessity, absolutely essential to the preservation of the Union. We must free the slaves or be ourselves subdued. The slaves were undeniably an element of strength to those who had their service, and we must decide whether that element should be with us or against us.”

While his cabinet agreed with the message, they were not sure of when to make such a groundbreaking announcement to the nation. Secretary of State William H. Seward suggested — and the President agreed — it should not be made public until the Union achieved a major military victory against the Confederacy.

It took nearly two months for the Union to achieve that success. On September 17, 1862, the Army of the Potomac and the Army of Northern Virginia fought the Battle of Antietam near Sharpsburg, Maryland. It was the single bloodiest day of fighting in the American Civil War. Although neither side won the field of battle — it was a draw — the Union gained a strategic victory when General Robert E. Lee withdrew his forces from Maryland two days after the battle.

“That on the first day of January in the year of our Lord, one thousand eight hundred and sixty-three, all persons held as slaves within any State, or designated part of a State, the people whereof shall then be in rebellion against the United States shall be then, thenceforward, and forever free; and the executive government of the United States, including the military and naval authority thereof, will recognize and maintain the freedom of such persons, and will do no act or acts to repress such persons, or any of them, in any efforts they may make for their actual freedom.”

On January 1, 1863, Lincoln signed the final version of his executive order known as the Emancipation Proclamation. The final draft freed few, if any, slaves since it applied only to areas in rebellion. Although applauded by many abolitionists, the document did not go far enough to appease others who had clamored for blanket emancipation since before the Civil War began. Some, including Lincoln, had concerns about how the courts would interpret the constitutionality of the order, especially after the war ended. Gradually, abolitionists came to realize the only way to rid the nation of slavery forever was to amend the United States Constitution.

Drafting a Constitutional Amendment for Emancipation

On February 11, 1864, Illinois Senator Lyman Trumbull guided a bill through the judiciary committee that eventually was to become the Thirteenth Amendment to the Constitution.

Trumbull introduced the proposal on the floor on March 28.

After less than two weeks of debate, on April 8, the Senate approved Senator Sumner’s bill 38–6, a margin of eight votes more than the constitutionally required two-thirds majority.

Congressional Approval of the Thirteenth Amendment

Lincoln interpreted his reelection as a mandate for abolition. Referring to the election results during his annual message to Congress on December 6, Lincoln said “It is the voice of the people now for the first time heard upon the question.”

Arguing that the “intervening election shows almost certainly that the next Congress will pass the measure if this does not,” Lincoln urged Congress to reconsider the “passage of the measure at the present session.”

The members of the House did more than reconsider. On January 31, 1865, by a vote of 119–56, the House approved the proposed Thirteenth Amendment.

Ratification of the Thirteenth Amendment

On April 14, John Wilkes Booth assassinated President Lincoln, so he would not live to see his landmark achievement become law.

Secretary of State William Seward verified the ratification results on December 18 and the proposal officially became the Thirteenth Amendment to the United States Constitution.

Aftermath of the Ratification of the Thirteenth Amendment

Unfortunately, former slaves quickly found that emancipation was not the same as freedom from racial discrimination. When southern politicians began developing Black Codes to oppress African-Americans, Congress quickly used the authority granted in the Thirteenth Amendment to enact legislation in 1866 and 1867 to protect the civil rights of African-Americans. Additional amendments — the 14th Amendment and the 15th Amendment — were needed to help ensure due process, equal protection, and voting rights for African-Americans.

Learn More About Slavery and Abolition on American History Central