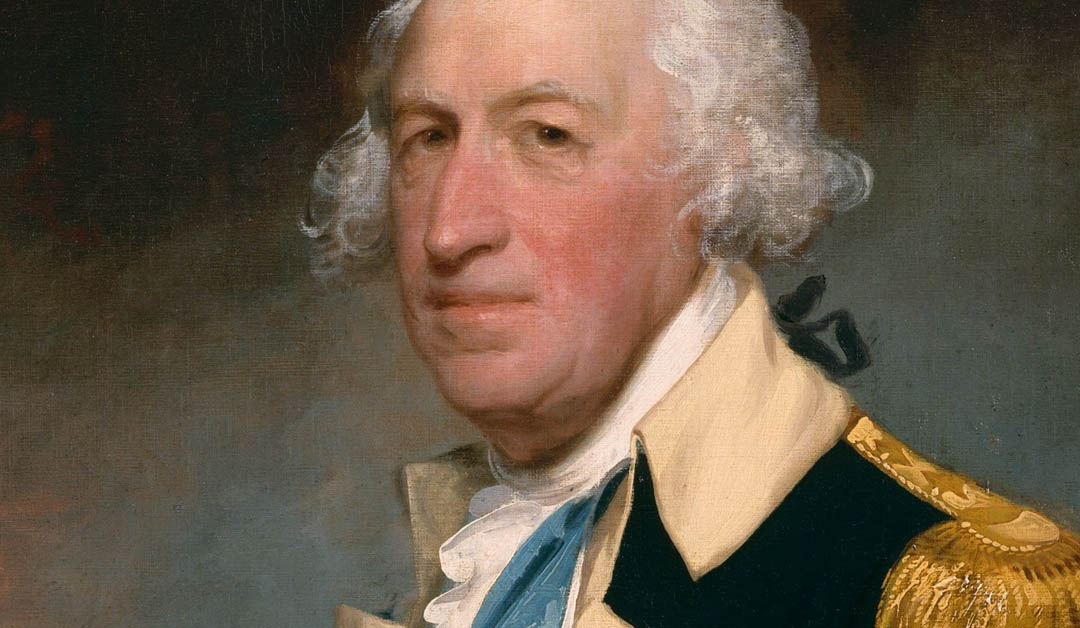 Advertisement
Who was Horatio Gates?

Did Horatio Gates Have a Nickname?

Yes, Horatio Gates has a nickname. In fact, he is often referred to by two different nicknames — “The Hero of Saragota” — for leading the army to victory in the Saratoga Campaign — and “The Coward of Camden” — for tactical errors that led to his defeat at Camden.

Why is Horatio Gates Called the “Hero of Saragota?”

Horatio Gates is referred to as the “Hero of Saragota” because he was in command of the American forces that fought in the Saratoga Campaign. When the British army retreated north, Gates followed. He surrounded them at Saratoga and forced them to surrender — a major turning point in the war. Advertisement
Why was Horatio Gates Given a Gold Medal by Congress?

Horatio Gates was given the second Congressional Gold Medal by the Continental Congress for the victory over British General John Burgoyne and the British army at the end of the Saratoga Campaign. It was approved by Congress on November 4, 1777.

Why is Horatio Gates Called the “Coward of Camden?”

Horatio Gates is called the “Coward of Camden” because he made tactical errors at the Battle of Camden that led to the defeat of the American army and around 2,000 casualties, including the death of Baron de Kalb. Afterward, Alexander Hamilton accused Gates of cowardice and abandoning his army.

Nathanael Greene replaced Horatia Gates after the Battle of Camden. 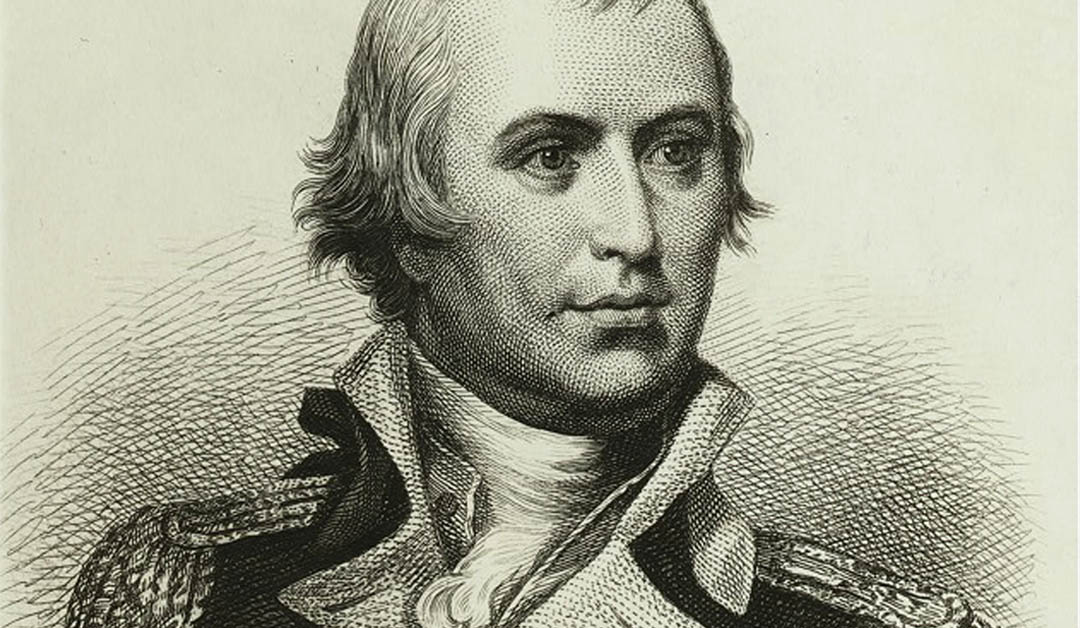