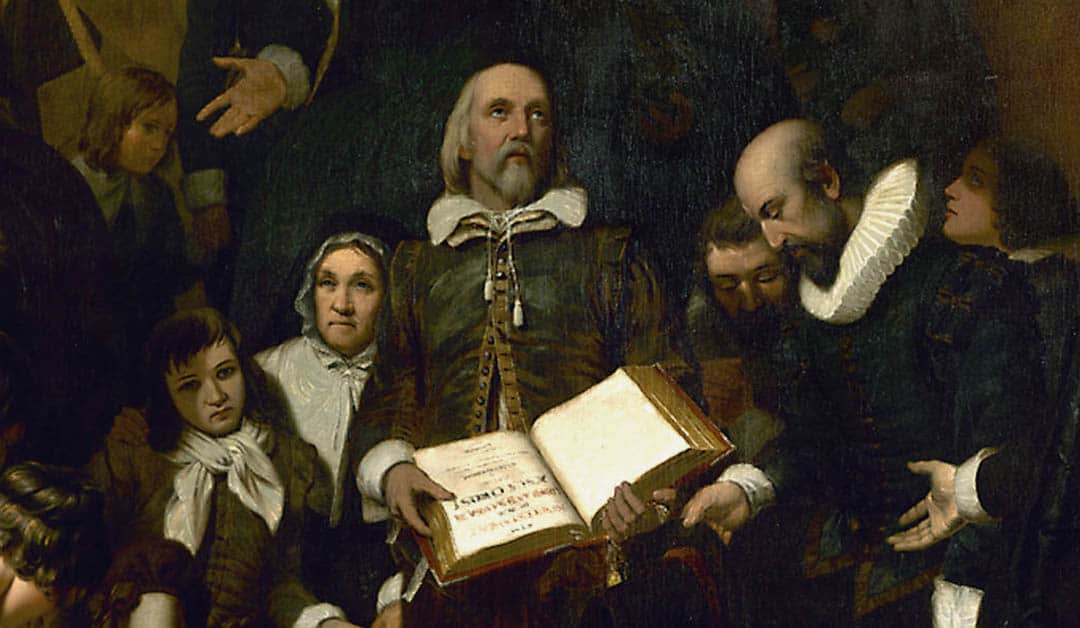 American History Central had a busy month in January. A significant amount of new content was added for Colonial America, the American Revolution, and the Civil War.

The new entries about Salutary Neglect and Separatists help fill some of the holes.

Salutary Neglect was an unwritten policy where British officials allowed merchants in Colonial America to break shipping laws. The policy allowed colonial merchants to flourish and also benefited British merchants. However, when the British Government tried to reverse the policy led to unrest and violence that contributed to the American Revolution and the War for Independence.

The Separatists were a group of Puritans who wanted to completely break away from the Church of England. You know them as the Pilgrims. We explain the definition and meaning of the term Separatists as it relates to Colonial America and U.S. history.

This draft of the Albany Plan of Union was called “Short Hints towards a Scheme for a General Union of the British Colonies on the Continent” and was produced by the Albany Congress Committee on the date of June 28, 1754. This is the original text.

The Albany Plan of Union was approved by the Albany Congress Committee on the date of July 10, 1754. This is the original text that laid out a plan for a union that was ultimately rejected by colonial legislatures and British officials.

Facts About the Stamp Act Congress

Pontiac’s Rebellion was an uprising of Native American Indian tribes against British forts in the Ohio Country and Great Lakes region after the French and Indian War.

Text of the Proclamation of 1763, which was issued by King George III on October 7, 1763. The Proclamation reserved the lands west of the crest of the Appalachian Mountains for the Native Tribes and prohibited colonists from settling in the area.

After the Sons of Liberty in Boston carried out the Boston Tea Party, Parliament responded with a series of laws that were intended to end the rebellious actions of the colonists. Some of the acts were aimed directly at Boston and Massachusetts and made an example of them. The purpose of the laws was to “coerce” the colonies into submission with British policies. This collection of Primary Documents for the Coercive Acts provides insight into the language used by British officials as they reacted to the Boston Tea Party.