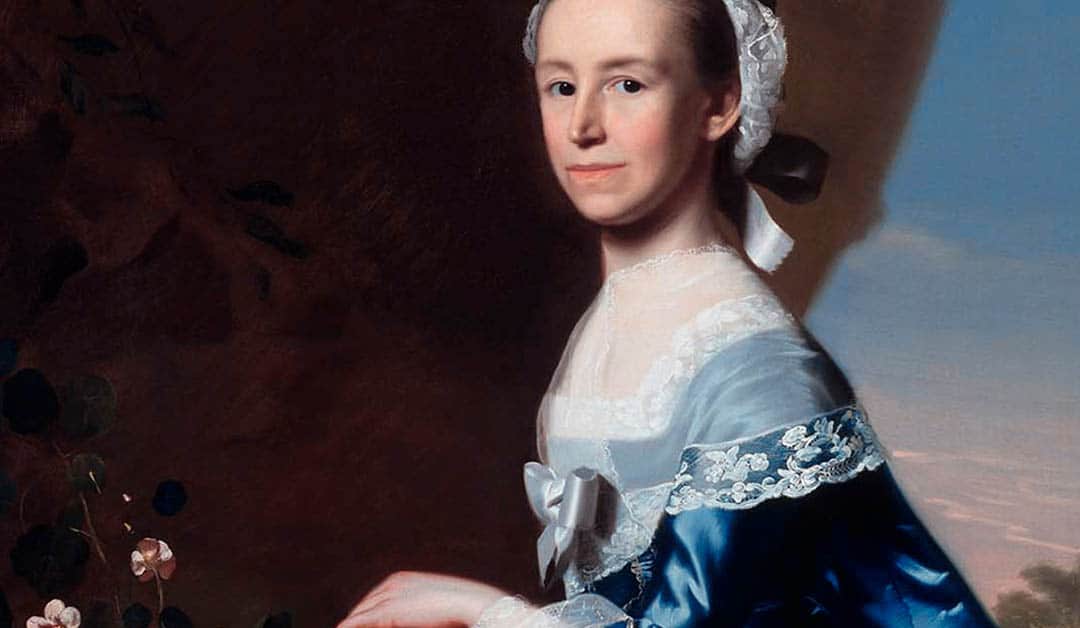 Mercy Warren was the sister of James Otis and the wife of James Warren, both intense revolutionaries, and hosted groups including the Sons of Liberty and Committees of Correspondence in her home. However, it was primarily her writing that made her “perhaps the most important of Revolutionary War women.”

Warren wrote plays, poetry, and more (anonymously, until her 1790 Poems, Dramatic and Miscellaneous), as well as corresponding with many of America’s leading figures. But she is best known for a series of pro-independence plays that attacked British policies and officials, including The Adulateur (1772), The Defeat (1773), The Group (1775), and The Blockheads (1776). She wrote the anti-federalist Observations on the New Constitution By a Columbian Patriot (initially attributed to Elbridge Gerry) in 1788, objecting to the US Constitution for failing to include a bill of rights and safeguarding against a standing army, and other issues, as well as the three-volume The Rise, Progress and Termination of the American Revolution (1805), her eyewitness account of the revolution.

Read the full article from Gary M. Calles at Fee.org