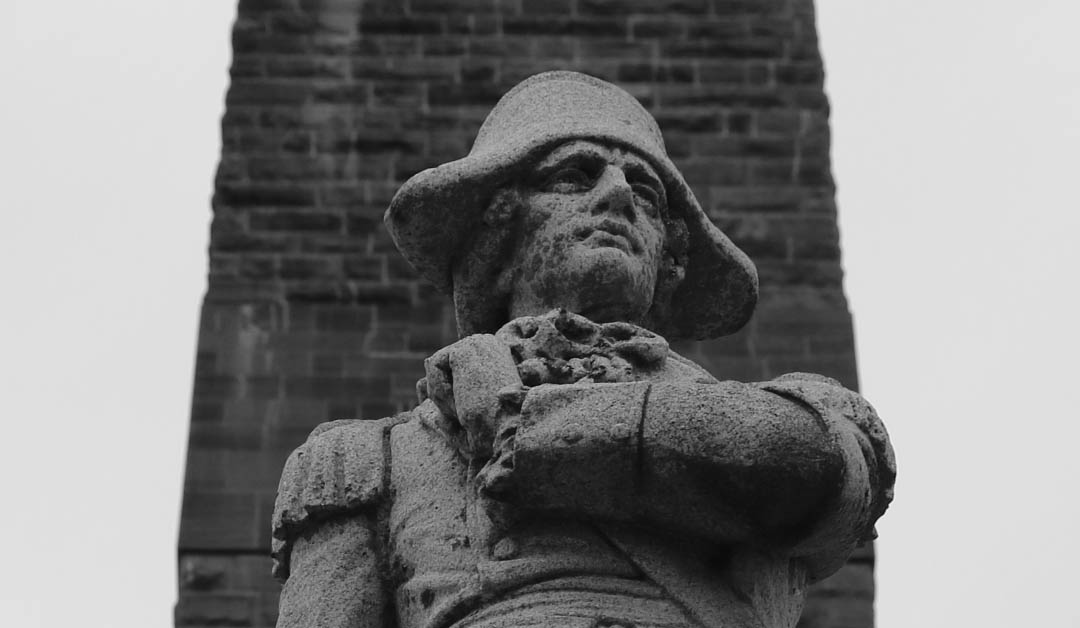 Seth Warner was an officer in the Continental Army during the American Revolutionary War. He led the legendary Green Mountain Boys in several key battles in the early years of the war, including the Battle of Hubbardton and the Battle of Bennington. Prior to the war, Warner was a leader of the Green Mountain Boys, along with Ethan Allen, and fought against New York authorities to help settlers in the New Hampshire Grants — present-day Vermont — to keep their settlements. Here are five things you should know about this nearly-forgotten hero of the American Revolutionary War and Founding Father of Vermont.

1. Warner was born and died in Roxbury, Connecticut.

2. He fought for the property rights of people living in the New Hampshire Grants.

Warner was an early leader of the Green Mountain Boys, along with Ethan Allen. Other members included Ira Allen, Remember Baker, Thomas Chittenden, and many others who were later considered to be the founding fathers of Vermont.

3. The artillery he helped capture led to the British evacuation of Boston.

The artillery captured by the Green Mountain Boys at Ticonderoga and Crown Point was eventually hauled to Boston by Henry Knox and his Nobel Train of Artillery, where it was used to end the Siege of Boston and force the British to evacuate the town.

4. He was seen as both a hero and an outlaw.

Warner was regarded as a hero in the New Hampshire Grants, and an outlaw by New York. Almost two hundred years later, in 1975, the Connecticut Legislature posthumously named Warner a General in the Connecticut Militia.

5. Warner was well-known to many important leaders that fought in the American Revolutionary War.

Very little is known about Warner, other than what is found in military records or government archives. Despite the lack of information, it is known that he crossed paths with men who played an important role in the American Revolutionary War, including Ethan Allen, Benedict Arnold, Horatio Gates, Philip Schuyler, John Stark, and George Washington.

You can learn more about the life, career, and significance of Seth Warner on American History Central.