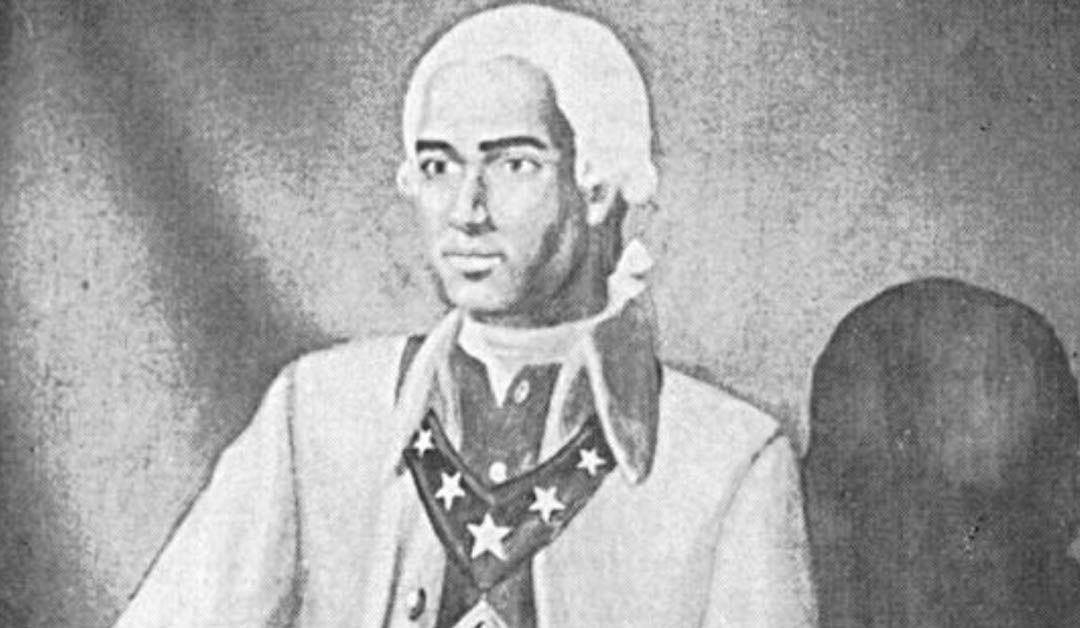 It’s a good question, and one I’m working on an answer to.

Not just because it’s Black History Month, but also because I’m trying to present a more detailed view of American history. This isn’t a textbook with a limited number of pages. It’s a website. I can add as many pages as I want, with as many words as I want.

I’ve known the name Prince Hall for some time. I think I came across it while researching the Battle of Bunker Hill. Some sources even say that Hall participated in the battle as a free African-American Patriot. This might be a myth, along with a few other “facts” about Prince Hall. For example, where was he born?

The Medford Historical Society says he was born in Barbados, although they get their information from the Grand Hall Lodge in Dorchester, Massachusetts:

“…the Grand Hall Lodge in Dorchester, MA states he was born in 1735, other sources state 1738, and yet others state he was born on September 12, 1748 in Bridgetown, Barbados to Thomas Prince Hall, an Englishmen, and a free Colored woman of French descent. In Barbados…”

However, Danielle Allen’s article, “A Forgotten Black Founding Father,” from The Atlantic, says:

“his early days and family life are shrouded in some mystery. Probably he was born in Boston in 1735 (not in England or Barbados, as some have suggested). It is possible that he lived for a period as a freeman before he was formally emancipated. He may have been one of the thousands of African Americans who fought in the Continental Army; his son, Primus, certainly was.”

So, like many people or topics regarding Colonial America, there are facts, and there are, well, myths — and sometimes it’s hard to know what is the actual truth.

What I do know about Prince Hall is:

Recently, I added two of the petitions he was involved with to the website.

The first is the Petition for Freedom to Massachusetts. Hall signed this petition in 1777, which was sent to the Massachusetts Council and House of Representatives. Hall and six other African Americans stated their case for freedom as a natural right of all people.

The second petition is to the General Court. It protested the kidnapping of three free African Americans who were taken to the West Indies to be sold as slaves and argued the threat of being taken was keeping freemen from working in an industry where they could be employed.

One of the places I’ll turn to for information on Prince Hall is Boston 1775, which is written by J.L. Bell. I have yet to find a better resource for information about Colonial Boston and Massachusetts. And it’s a blog, so it’s easy to read and understand. Bell has quite a few articles about Hall or articles that reference him. Here are a few I’ll be checking out.

I’m going to continue working to answer the question — Who was Prince Hall?