Benedict Arnold was a General in the Continental Army. He was instrumental in the capture of Fort Ticonderoga at the beginning of the American Revolution but eventually turned traitor.

Benedict Arnold came from a prominent New England family that fell on hard times after the death of his mother in 1759. He joined the militia at an early age but eventually served as an apprentice at an apothecary under the tutelage of his cousins. He opened his own apothecary and bookstore in New Haven, Connecticut, in the 1760s. Prior to the American Revolution, he was opposed to British taxation policies. When the war broke out, he helped lead the raid that captured Fort Ticonderoga in May 1755. Throughout the course of the war, he found favor with George Washington but was always at odds with other commanding officers or subordinates. After he was injured near the end of the Saratoga Campaign, he was placed in command of Philadelphia, where he met his second wife, Peggy Shippen. While in Philadelphia, Arnold began to conspire with the British and aided them in planning the takeover of West Point. When the plot was uncovered, Arnold fled to England. He eventually served in the British army and led an attack on New London, Connecticut in 1781. 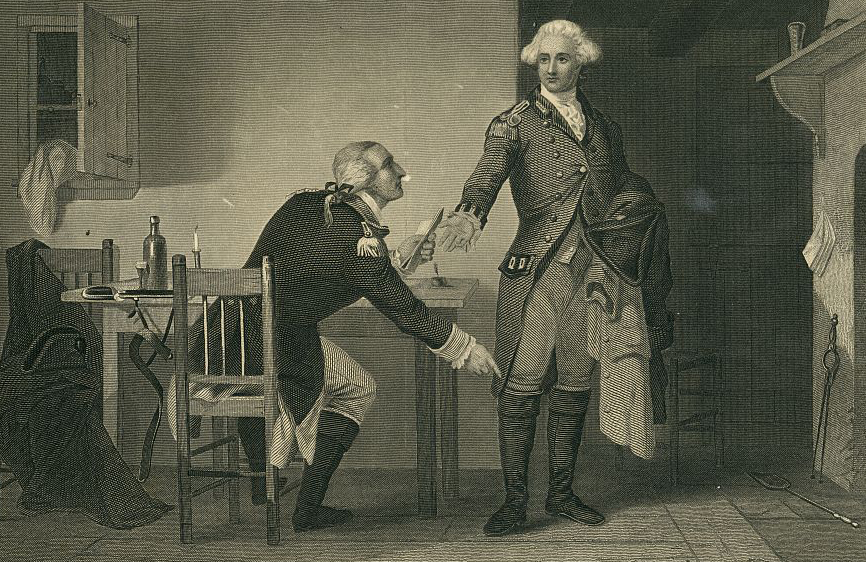 Service in the British Army During the American Revolution

Life After the American Revolution

Benedict Arnold is important to the history of the United States for the heroic role he played as an officer for most of the American Revolutionary War. He used his leadership skills, tactical knowledge, and personal bravery to lead men at Quebec and Saratoga. Unfortunately, Arnold was also allowed his personal pride to get in the way, which led him to feel like he was disrespected by his fellow officers and even Congress. That led him down a path where he conspired with the British, betrayed his fellow countrymen, and became one of the most hated men in American history.

This video from the American Battlefield Trust provides a quick overview of Benedict Arnold.